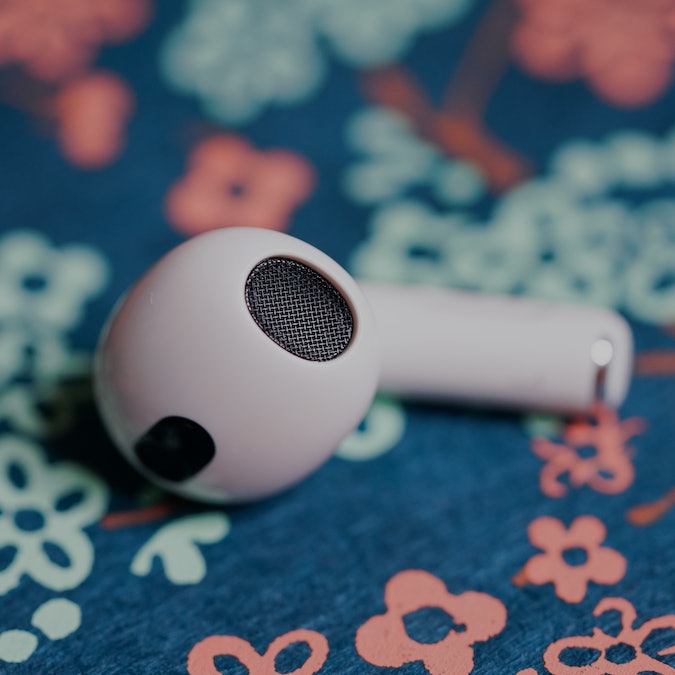 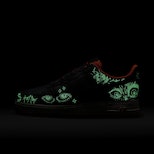 These are the absolute best Halloween sneakers 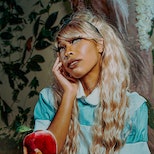 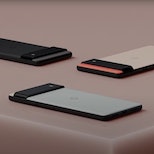 Everything about the Pixel 6 and 6 Pro screams yowza. But are the new designs, specs, and cameras enough to attract iPhone and Samsung users?

5 things that suggest the Apple Car is dead

There's reason to believe Apple's automotive hopes might be hitting a dead end.

How to dress like fashion king Evan Mock for under $100

Mock models for Louis Vuitton, skateboards in Nike SB Dunks, and runs errands in Prada. You can get the same look — but for way less.

These are the absolute best Halloween sneakers dropping this year

A "Bespoke" edition lets you mix and match different colored frames and shells.

Apple might not be done announcing new products for the holiday season.

This year’s RazerCon was packed with new and updated products ranging from next-gen PC hardware to headsets with built-in haptics.

Relative to competitors, the Grunt is a reasonably priced electric motorbike for ripping on backroads.

The new and improved MacBook Pros are here, and they’re a major upgrade from last year’s model.

The M1 Pro and M1 Max are poised to bring a lot more power to Apple's new MacBook Pros.

The best accessories for the Nintendo Switch OLED

If you upgraded your console, you’ll want to upgrade your gear too.

AirPods 3 vs. AirPods Pro: Is it worth the upgrade?

Here's how Apple's newest buds stack up against the AirPods Pro.

These are the 6 biggest camera upgrades to Google's Pixel 6

An improved sensor, software, and more lens options means the Pixel 6 and Pixel 6 Pro take better photos all around.

Here's the first look at One Plus' Harry Potter-themed smartwatch

One Plus hopes your Harry Potter fandom will compel you to buy its new themed smartwatch.

I think we speak for everyone when we say: “Death to the dongle.”

Ever since I found out the 100x zoom on Samsung’s Galaxy S21 Ultra could take crisp pictures of the Moon, I have been obsessed with taking pictures of Earth’s natural satellite with new phones.

Just for fun, I wanted to see if the Pixel 6 Pro’s 20x digital zoom, using Google’s software enhancing “Super Res Zoom,” could produce a Moon photo comparable to one from the Galaxy S21 Ultra.

Google’s specialty is computational photography — the science of applying machine learning to pictures to create even better images beyond what hardware can capture — after all.

So how well does Google’s $900 Pixel 6 Pro compare to Samsung’s $1,200 S21 Ultra when it comes to photographing the bright rock orbiting our planet?

“We believe it’s critical to study the effects of machine learning (ML) on the public conversation and share our findings publicly,” the pair writes. “This effort is part of our ongoing work to look at algorithms across a range of topics.”

The study in question is a deep analysis of how Twitter’s algorithms treat political content. It covered politicians’ tweets from seven countries — Canada, France, Germany, Japan, Spain, the U.K., and the U.S. — along with political content from news outlets in these countries.

Twitter was able to draw some conclusions from the data collected, but more impressive is its willingness to admit so openly that it has lots left to learn.

Can the Pixel 6 Pro take a good photo of the Moon?

We had to find out if the Pixel 6 Pro’s maximum 20x zoom was up to the job.

To the Moon?
12 minutes ago

When it comes to resurrections of ailing video game franchises, the 2013 Tomb Raider reboot is one of the better ones. It successfully took the innovative (but clunky) platforming and tank controls of the original series and translated them to a more cinematic blueprint, of the kind first established by the Uncharted series. However, as part of the series' 25th anniversary celebration, publisher Square Enix has revealed some test footage that shows that the reboot could've gone in an entirely different direction.

On the official Tomb Raider YouTube page, you can check out three videos that show off what the 2013 game might've been. In its early development, the project was apparently called Tomb Raider: Ascension, and while it seems to feature the same remote island setting as the final game, the particulars are pretty different. In a lengthy compilation of early gameplay footage, we see series protagonist Lara Croft ride a horse, muck around in a scary tomb, and battle some monsters that wouldn't look out of place in Bloodborne.

A new study published in the scientific journal Psychology of Popular Media details the effects memes can have on a person’s ability to cope with the stress of a deadly, seemingly never-ending pandemic — and wouldn’t you know it? It turns out that staring at inane images of babies and kittens is much more enjoyable and calming than ruminating on COVID-19’s societal damage.

"As the pandemic kept dragging on, it became more and more interesting to me how people were using social media, and memes in particular, as a way to think about the pandemic," said lead author, Jessica Gall Myrick, Ph.D., in a press release, adding that the team “found that viewing just three memes can help people cope with the stress of living during a global pandemic."

The eating disorder community is using Nikocado Avocado as ‘thinspiration’

Fans say the infamous mukbanger is eating himself to death. Many use his videos as motivation to go in the opposite — but still very dangerous — direction.

They ordered a 12-foot skeleton online. They got a 12-inch one instead.

Keely Murphy, founder of Birthday Girl Shop, is infusing wardrobes with childhood nostalgia and fun — and she wants every day to feel like a birthday party.