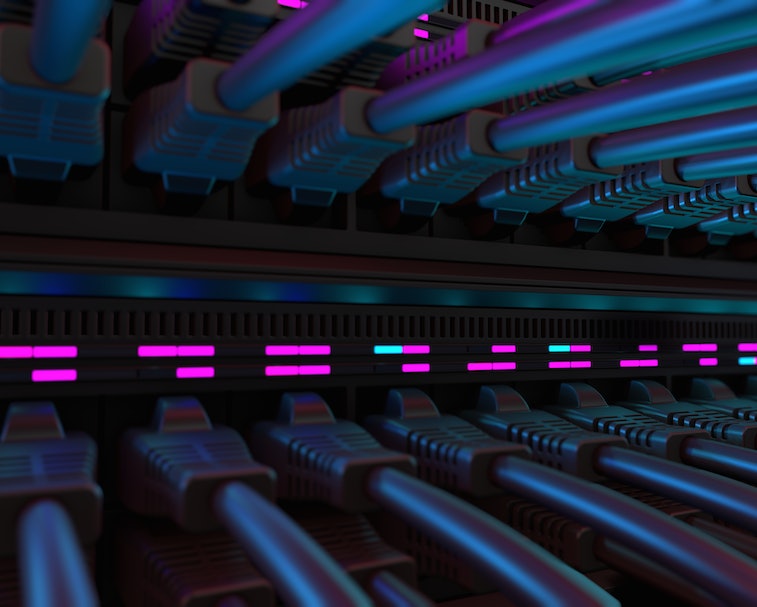 A Texan who attended January’s deadly Capitol Hill insurrectionist putsch attempt got himself arrested after he revealed plans to an FBI informant for planting C-4 explosives at an Amazon data center in Virginia in the hopes of destroying “70% of the internet.” Seth Aaron Pendley, who frequently posted on MyMilitia.com under the username “Dionysus,” currently faces 20 years in federal prison for his hopes to “conduct a little experiment” and “draw a little heat,” per his own descriptions on the site. As VICE and others have noted, Pendley’s pet project, even if successfully carried out, “could not have knocked out around 70% of the internet.”

Another January 6 Capitol Hill riot attendee — According to the official DOJ press release, before his arrest, Pendley boasted to friends about traveling to Washington DC to take part in the pro-Trump protest that eventually devolved into the deadly, unprecedented Capitol Hill uprising. Although “Dionysus” claimed he wasn’t part of the group that actually breached the Capitol Building, he did bring along a sawed-off AR rifle which he left in his car. He’s also alleged to have swiped a piece of broken glass that came from the Capitol, as well as interacted with police near the area.

The old ‘buy an undercover agent’s inert explosives’ trick — Last week, after being introduced online via a confidential informant, Pendley met an undercover FBI agent in person and bought what he believed to be explosive materials, but were in actuality “inert devices.” Pendley hoped his plan would take down huge swaths of the internet, thus crippling the Deep State “oligarchy” currently running the country. “After the agent showed Mr. Pendley how to arm and detonate the devices, the defendant loaded them into his car. Mr. Pendley was then arrested by FBI agents who monitored the delivery of the inert devices,” the DOJ explained in its press release.

Militia maniacs still meeting up online — Despite numerous recent crackdowns, rightwing, conspiracy-minded militia nut-jobs are still finding it unsettlingly easy to congregate online. Facebook, for all its public statements and token, too-late gestures, is still a playground for right-wing groups. Meanwhile, the alt-right supergroup, the Oath Keepers, found ways to raise “charity” money via the AmazonSmiles program. It’s great that federal authorities were able to nab someone like Pendley, but at this rate, it’s only a matter of time before one slips through the cracks far enough to do real damage. Here’s hoping most of them are more “dumbass” than determined.