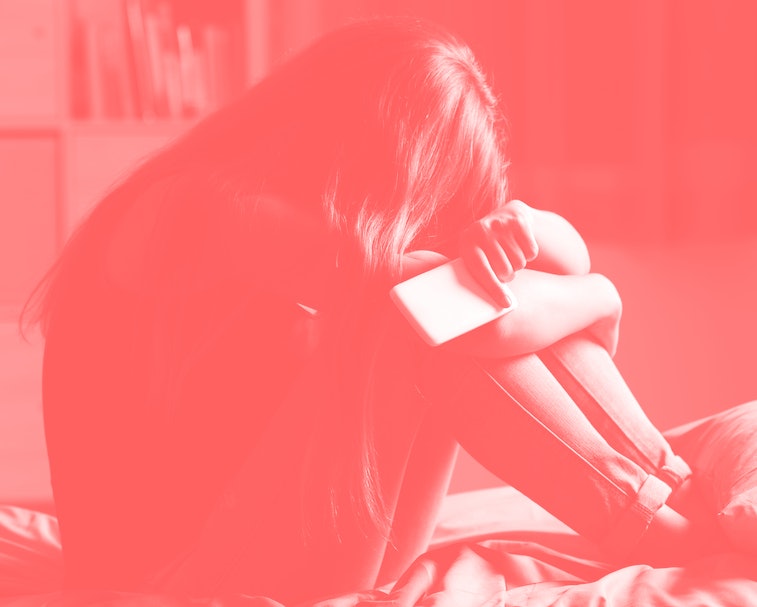 Selena Rodriguez was a Connecticut tween who spent hours on social media platforms like Snapchat and Instagram every day. A screentime-loving 11-year-old isn’t unusual (most kids I know could play Minecraft for hours), but Selena’s obsession was different. According to her mother, Tammy Rodriguez, Selena’s dependence on social media was an “extreme addiction” that dominated her life, an obsession so consuming that Selena’s therapist said “she had never seen a patient as addicted to social media as Selena.” According to the lawsuit, when Tammy Rodriguez tried to impose limits to Selena’s screen time, the girl ran away from home.

At just 11 years old, Selena took her own life.

Her mother has issued a lawsuit in a San Francisco Federal Court against Meta Platforms Inc. and Snap Inc. in which she alleges that the companies are to blame. The case is Rodriguez v. Meta Platforms Inc. f/k/a Facebook Inc. 3:22-cv-00401, U.S. District Court, Northern District of California (San Francisco). The Thursday lawsuit says that Snap and Meta “intentionally created an attractive nuisance to young children, but failed to provide adequate safeguards from the harmful effects they knew were occurring on their wholly owned and controlled digital premises.”

In a statement to Bloomberg, a Snap spokesperson said, “We are devastated to hear of Selena’s passing and our hearts go out to her family. While we can’t comment on the specifics of active litigation, nothing is more important to us than the wellbeing of our community.”

Toxic history — The lawsuit comes several months after a legal investigation was launched into Meta’s efforts to recruit teenagers to Instagram while knowing the app is toxic to teen girls. In November, a bipartisan group of eleven state attorneys general opened an investigation into the mental and emotional harms that the company had caused.

Leaked company documents reveal that roughly a third of teenage girls in a survey who already felt bad about their bodies said Instagram made them feel worse. As a former teenage girl who frequented horrendous diet culture hashtags like #thinspo, I find these stats completely unsurprising. Perhaps manipulating teenagers into longer content engagement in order to extract their data and advertise to them is, hear me out, not great!

It’s no surprise that teenage social media use can spiral out of hand, and movies depicting social-media-obsessed young people display the all-consuming Stokholm Syndrome with their phones. There’s the dark tale of Ingrid Goes West and the excruciating awkwardness of Bo Burnham’s Eighth Grade, and even though the psychological dangers of social media have been embedded into culture, the legal system has struggled to hold accountable the perpetrators of toxic digital culture.

If you or someone you love is struggling with thoughts of suicide or self-harm, there is help available. The National Suicide Prevention Lifeline operates 24/7 and can be reached at 1-800-273-8255. You can also text Crisis Text Line at 741741.