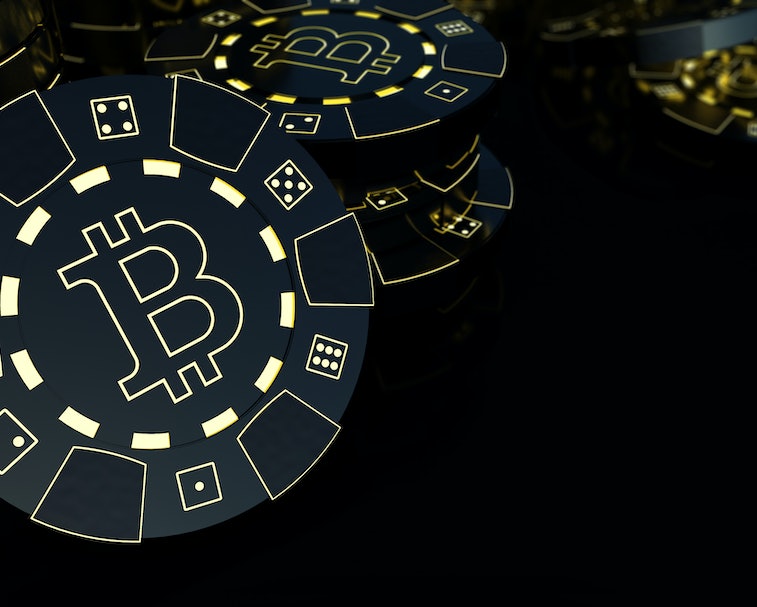 We’d never tell you what to do with your money. Well, alright, that’s not necessarily true, but we won’t tell you how to invest your cash when it comes to cryptocurrencies... Actually, scratch that one, too. We’ve even got some tips, namely: don’t invest in Dogecoin.

Anyways, it’s not that we don’t believe in the validity or worth of decentralized banking on the blockchain, it’s just that at this stage in its adoption, crypto is incredibly volatile, and often can be extremely risky if you don’t do your due diligence. A lot of crypto fans are loathe to admit all this, but apparently a new casino pitch for New York City hinges on straight-up embracing the chaos as part of its plan.

As first reported at Bloomberg, money manager Jason Ader (who is apparently a real person, and not the name of a character from Succession) intends to submit his proposal to city managers on Friday for a new casino that would feature, among other attractions, the “world’s largest cryptocurrency trading floor.” Oh, and a landing pad for flying cars, because what the hell, right?

A mecca for tech bros everywhere — “The goal is to have a differentiated but comprehensive approach to entertainment that goes beyond casino gaming with some pretty cool elements,” Ader said in an interview. Apart from a gigantic arena to lose large sums of money on memecoins and a valet service for vehicles that will never exist, said “pretty cool elements” would also include an esports venue, as well as space to support major international events like New York Fashion Week. Sounds like a paradise for Tesla bros the world over.

At least they’re being honest about it — Oddly enough, it’s almost refreshing to see a project that simply admits what crypto trading is for the vast majority of people: a decentralized gambling platform that can reward or punish you (or sometimes both) on any given day. It’s uncertain whether the Mirai (Japanese for “Future,” because of course it’s named that) will ever be built, but we’re willing to bet (get it?) that we’ll start seeing a lot more crypto in casinos in the years ahead.