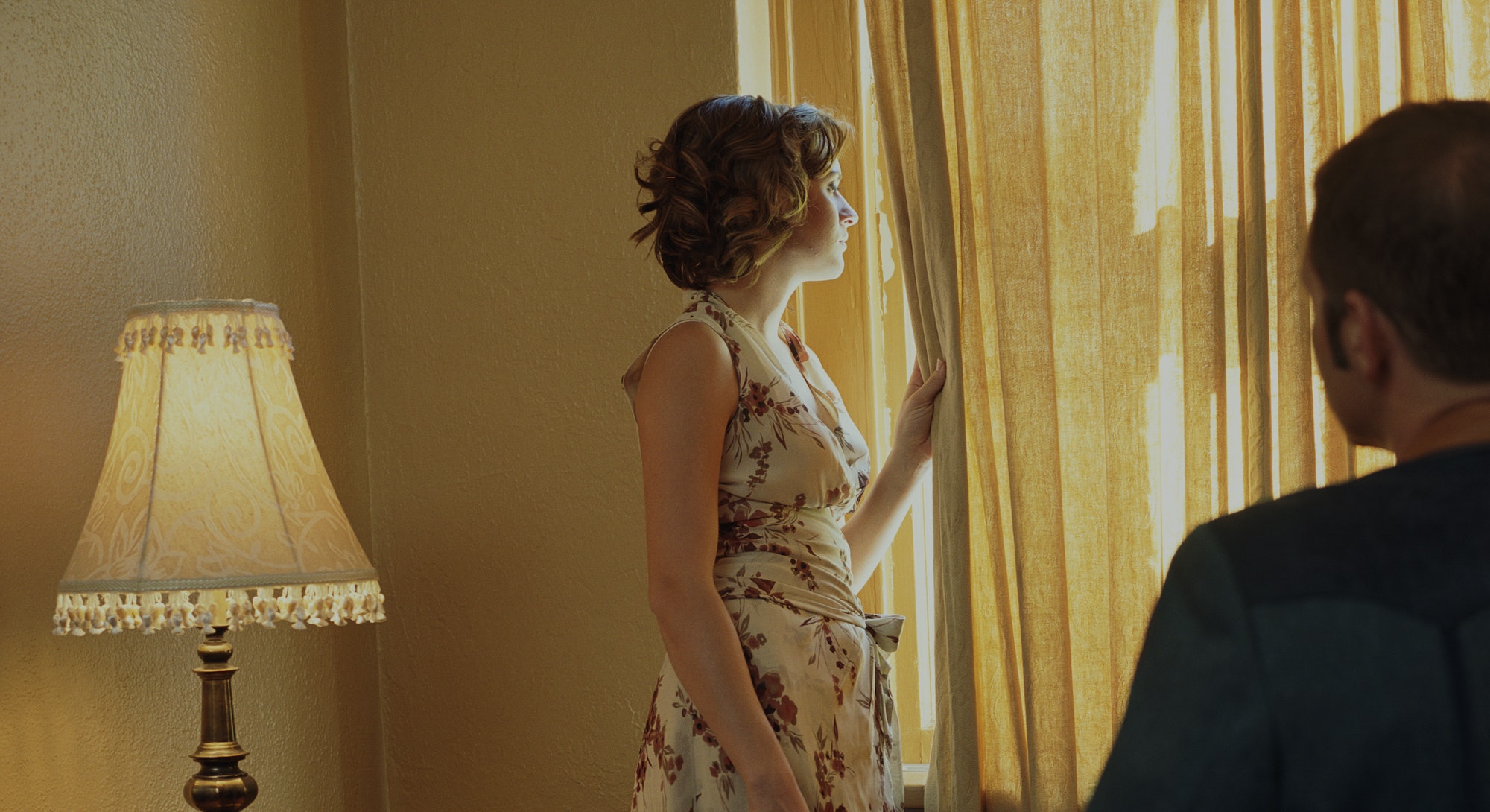 JJ and her partner had been together for three years the first time she cheated on him.

The California healthcare worker was deeply unhappy: Her sex drive had risen dramatically after a recent surgery, and although she had approached her partner about his low libido several times, he had not tried to change. It turned into a larger issue: JJ felt neglected, unheard, and alone. Her frustration led to a one-time fling during a trip to Las Vegas, which she immediately confessed to her partner.

To her surprise, JJ’s partner forgave her. They married the following year, 2014, and decided to resolve their issues while trying for a child. JJ cheated again soon after her wedding. By the time she found the courage to leave her husband, she was pregnant with her spouse’s child. “I decided to keep the kid and stay with him. He’d turn a blind eye to my activities and pretend he didn’t know,” says JJ, now 36. (For privacy reasons, Input is using pseudonyms for everyone featured in this article.)

She dated her affair partner, who was also married, through her pregnancy and the birth of her child in 2016. They were together for six years. “I didn’t really hide it,” JJ says. “I was resentful that I’d communicated what I needed, and nothing was changing. It was kind of like a child acting out.”

Every day between 2013 and 2020, JJ visited the subreddit r/adultery, where people gather to discuss — and seek support for — their extramarital affairs. She found herself surrounded by kindred spirits. “Sometimes people brag about having sex with someone in a hotel room,” says JJ, who moderated the subreddit from 2015 until just recently. “It looks really awful, but that’s the first sex they’ve had in three months.

“I was looking for anyone to identify with me, and I found people who were also very unhappy, but were choosing to do something about it,” she continues. “The people are genuine and authentic. It was like a family at some points in my life.”

Riff, founder and lead moderator of r/adultery, set up the subreddit in 2012 to create a safe space for himself and people like JJ. The subreddit has grown dramatically during the pandemic, from 60,864 members in January 2020 to more than 118,000 in January 2022 — a trend Riff and JJ attribute to increases in boredom, online activity, and time spent with spouses. According to moderators, the page receives 10,000 unique visitors per day, attracting members through its supportive, and anonymous, environment.

“The lifestyle takes a toll,” explains Riff, a legal professional in his forties who has two young children with his wife. “There’s fear, there’s stress, there’s anxiety. You’re all alone, and you can’t exactly go to a friend about it.” The moderator has had 12 affairs during his 22-year relationship with his now wife. “A lot of people are stuck in really tough situations,” adds Riff, who says that many community members are trapped in relationships due to abuse, finances, sick partners, or young children. “You hear some really horrible things.”

Some people are even drawn to the community simply to help those who engage in the lifestyle. “I see adulterers as people who are hurting the most — the vast majority of them don’t want to hurt their spouses,” says Sera, a married education worker from the Deep South who is in her thirties. Sera is in an ethical non-monogamous relationship with her husband, and feels she’s in a unique position to provide advice. “I’ve always sought to be understanding, and I’m very good at giving emotional support.”

“Even the worst-written posts can make you feel something. We’re not bad people, we just have needs.”

The need for support is evident across the subreddit. Countless threads are dedicated to emotional issues like breaking up with an affair partner, feeling rejected in an extramarital relationship, and experiencing guilt over dating a married partner. “The people are genuine and authentic, and they’re posting because they want help and they want to give help. It’s a very supportive place,” says JJ, who adds that she was grateful that she could turn to the community when she had no one else.

Other users have had similar experiences. “When I stumbled upon Reddit and started reading these stories, it was almost like trauma-dumping,” says Scott, 46, a data scientist who’s had three physical affairs during his 12-year marriage. “Even the worst-written posts can make you feel something. We’re not bad people, we just have needs. I learned from them.”

Scott also has picked up strategic adultery advice from Reddit. “You learn about covering your tracks. How to meet up with partners, how to use hotels, how to hide apps from your partner, to clear out your history, things like that. It’s also helpful to read how people have screwed up,” he says. “You hear about routines all the time — never change your routine. Don’t start suddenly looking at your phone at night or smiling at texts if you didn’t do that before. If you’re hyper-aware of that, it can help you.”

Riff thinks the tricks members pick up through r/adultery can aid harm reduction. “To get in this situation, you’ve done something pretty awful, but we encourage people to minimize what they can,” he says. (Riff’s marriage is ostensibly happy, and his wife is unaware of the affairs, which he says are motivated by her low libido.) “We have rules: Try not to hurt people,” he says, “and if you get caught, don’t throw the other person under the bus too.”

Although r/adultery is a haven for many people like Scott, members are vulnerable to harassment and judgment from other redditors.

While Riff also has empathy for his fellow adulterers, he recognizes that his wife would be devastated if she found out. Still, he sees society as the real problem. “The irony of it is funny,” he says. “People love adultery when it’s in a movie, but when it happens to real people, they flip out. It’s based on Judeo-Christian thinking. We act like it doesn’t exist, and we brand those people as monsters. But adultery isn’t the worst sin, and people need to talk about it. Maybe this is my way of doing the right thing for the wrong topic.”

In 2018, JJ finally spoke to her husband about her cheating, and they agreed to separate. The pandemic brought her relationship with her married affair partner to an end. “Now, I’m dating a person who’s not married — I’m not hiding anything anymore,” says JJ. She still lives with her husband and child, but is working toward an amicable divorce with her spouse while they organize their finances.

And JJ says she wouldn’t change a thing. “The community made me feel like I’m not alone in being unhappy, and I’m not alone in wanting something different,” she says. “I regret a lot of the way that I handled things. But I don’t regret what I did.”