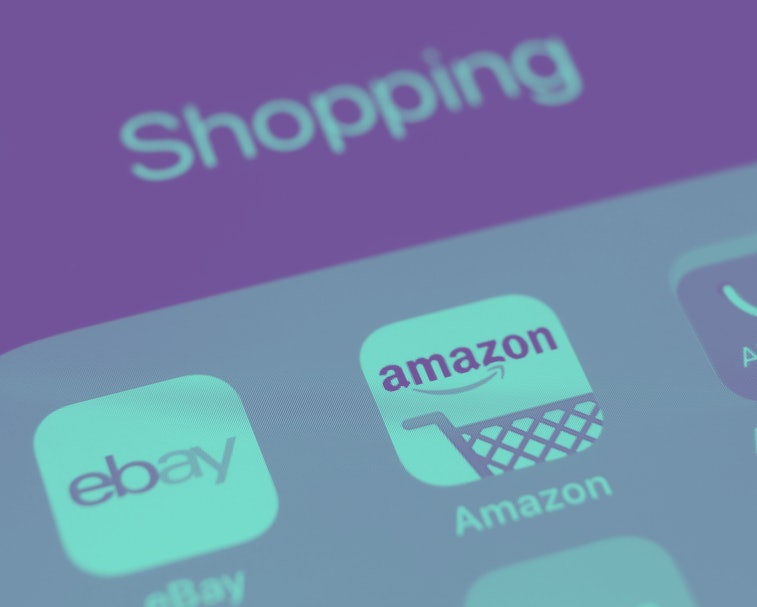 Amazon has been allowing controlled substances and other potentially unsafe items onto its marketplace and even labeling them as “Amazon’s Choice” products, an investigation by The Wall Street Journal found. The designation is intended to reward high-quality items with increased sales.

Searching for “psilocybin” on Amazon, for example — the scientific name for hallucinogenic mushrooms — returned results for “smart shrooms” capsules among other questionable listings, according to the report. The product featured an Amazon’s Choice badge.

The platform dilemma — Amazon responded to the report by saying that it will remove the offending listings, but the situation raises questions about the company’s ability to maintain control over its massive third-party marketplace. Sales by independent merchants have eclipsed those by Amazon itself, and today account for more than 50 percent of total sales on the site.

While this means consumers get increased choice, Amazon also has to deal with millions of sellers from all over the world, a non-zero amount of whom attempt to game the system by doing things like selling counterfeit merchandise and posting fake reviews in order to boost their rankings in search. Or, in this case, slip potentially illegal products past Amazon’s eyes.

Algorithmic distrust — As the investigation highlights, Amazon isn’t safe from the woes of Facebook and the like: algorithms can’t scale to solve everything. At least, not yet. The company bestows its Amazon’s Choice badge on products using algorithms that take into account factors like ratings and shipping speed. Amazon doesn’t use humans to explicitly make these decisions.

As such, determined sellers have found tactics to trick Amazon into placing badges on their products, which can boost sales tremendously. As consumers have found, however, many of these products aren’t actually good. There are a lot of products on Amazon to choose from, but you also have to spend time scrutinizing the purported quality of what you’re ordering.

Amazon’s convenience has been a boon for consumers, but this story is another example of the downsides that come with such large platforms. The company will have to get a grip on these issues if it doesn’t want to lose consumer trust.