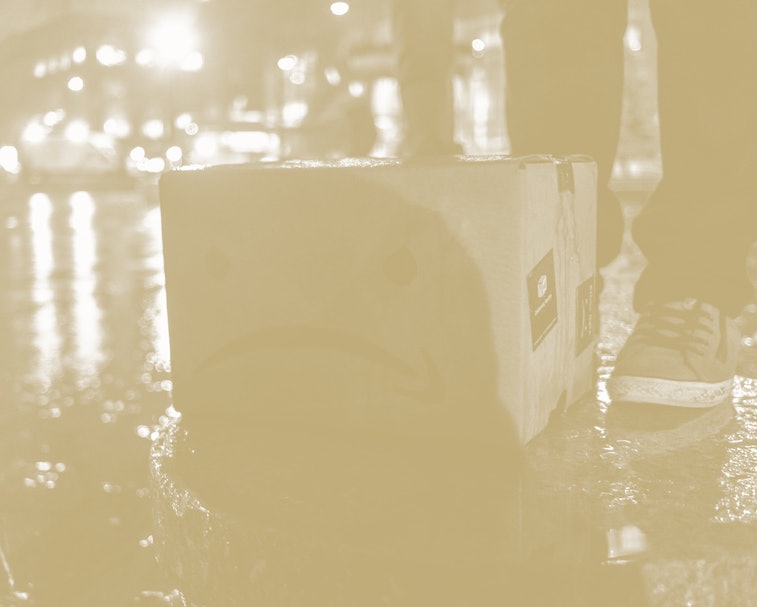 As the world grapples with the deadly coronavirus, which has claimed at least 2,100 lives so far, tech companies are taking preventive measures to keep their employees safe. This caution is obvious when you start reading about the multiple tech firms pulling out of the Game Developers Conference (GDC) in San Francisco this year.

The show will go on, though, online. "While we won’t get to see everyone at GDC this year, we still have exciting things to share," the company said. "AWS Game Tech has decided to host a global online event, open to everyone, to showcase our planned content for GDC and more."

Pause your plans — Internally, too, Amazon is urging employees to halt travel. According to The New York Times, employees at Amazon's worldwide operations have been advised to put a pause on their travels at both domestic or international levels "until further notice."

The outlet reported that the worldwide operations' vice president, Dave Clark, told Amazon employees who were scheduled to travel that they need to call their plans off till at least the end of April. To keep business running, it's likely the company will rely on teleconferences in the meantime.

While it's normal and expected for a company to announce some safety measures in the wake of a global outbreak, Amazon's case is particularly noteworthy as the firm's worldwide ops organization forms its biggest and one of its most important divisions.

A company representative confirmed the order to postpone travel in a statement to The New York Times. "We are watching this situation closely with a focus on the safety of our teams and ensuring we can meet customer promises," Kelly Cheeseman told the publication. "We are closely following local and international health authority guidance as this situation progresses."

COVID-19 is rocking the tech sector — The novel virus is disrupting how tech companies communicate, travel, and conduct day-to-day business. Of note, Amazon has been struggling to remove fake coronavirus "cures" on its marketplace. It has also attempted to get tougher on price-gougers selling masks and sanitizer gels at triple — at times quadruple — the average price. With misinformation and exploitation running wild on its website, cancelled GDC plans, and orders to halt employee travel, COVID-19 is truly rocking Amazon's world.