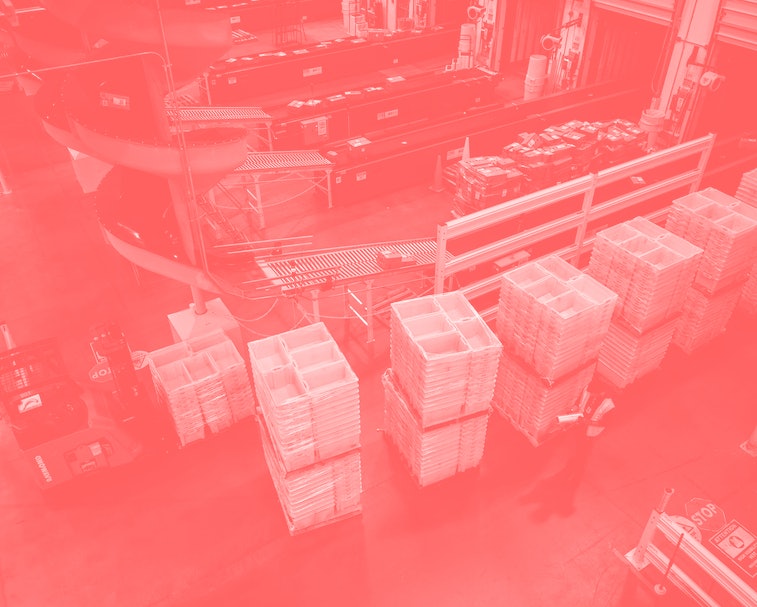 Leaked Amazon data, originally submitted to the Occupational Safety and Health Administration (OSHA), revealed that JK8 has three times the amount of injuries as the national average.

What are these documents? — Any business must submit OSHA 300 forms when a worker experiences a substantial, on-site injury, and a 300a form provides a summary of these injuries. OSHA compiles all this data at the end of the year to both monitor trends and help companies uncover flaws in their workflows.

The data is generally private, but a current or former employee can request their company’s injury totals which makes it a matter of public record (excluding the injured workers’ names).

Crunching the numbers — The leaked data supports an October report from the non-profit New York Committee for Occupational Safety and Health (NYCOSH) showcasing a high injury count for JK8. NYCOSH surveyed 145 JK8 employees on the physical and psychological impacts of their work conditions.

They found that 66 percent of workers were in physical pain on the job and 42 percent found that the pain followed them home. Quality of life was consistently poor with 80 percent of employees feeling pressured to work faster and 63 percent having trouble sleeping.

This data follows strike after strike, deaths, and unending criticism about warehouse conditions across the world. And even when Amazon does something right, like raising its minimum wage, it’s not strictly for its employees’ benefit.

Profits before people — Amazon released a statement to Gizmodo (similar to the one responding to the NYCOSH report) claiming that the numbers are removed from the context of its comparatively massive warehouses. The statement itself exposes Amazon’s attitude about safety — a focus on quantitative data and ignorance of people’s accounts that verify the culture that makes those numbers possible.