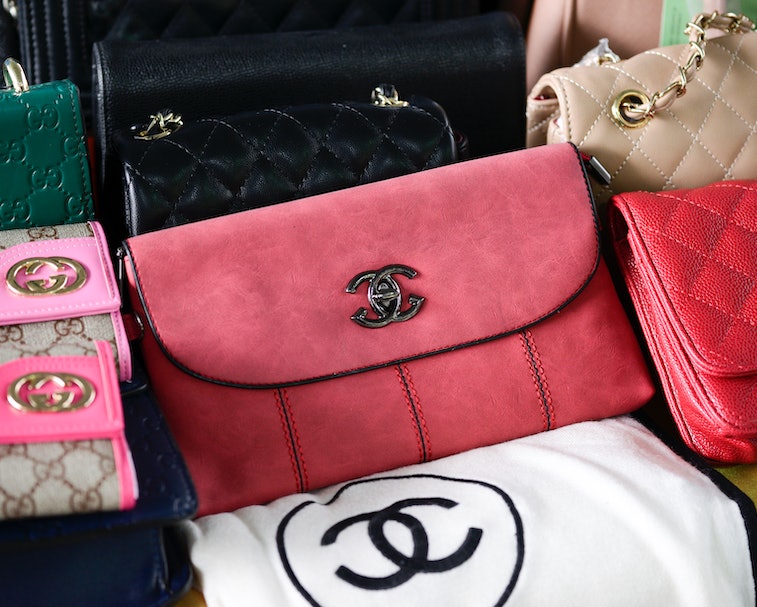 Amazon has settled an ongoing lawsuit with two influencers who were allegedly selling counterfeit goods on the platform, the company announced this week. Kelly Fitzpatrick and Sabrina Kelly-Krejci will be completely banned from selling goods on Amazon’s marketplace, as well as being forbidden from linking to, promoting, marketing, or advertising for any products already sold on Amazon.

The exact financial settlement agreed upon by the influencers has not been disclosed to the public. Amazon has designed the settlement to be charitable — settlement payments from both Fitzpatrick and Kelly-Krejci will be donated to the International Trademark Association (ITA). It’s a fitting choice, given that the ITA dedicates itself to educating the public about the importance of intellectual property.

This case is the most high-profile yet from Amazon’s Counterfeit Crimes Unit, which the company formed last summer. Amazon hopes Fitzpatrick and Kelly-Krejci will serve as a prime example of just how seriously it’s taking counterfeit-peddling.

A complicated scheme to track — Amazon first filed its lawsuit against Fitzpatrick and Kelly-Krejci in November 2020. The influencers were charged alongside about a dozen third-party Amazon sellers who helped them carry out the scheme.

Fitzpatrick and Kelly-Krejci allegedly utilized a complex social media posting system to work around Amazon’s anti-counterfeiting protections. The influencers would post two photos side-by-side: one of a no-name product and another of a luxury counterfeit product. They promised that, if users ordered the generic-looking product on Amazon, they would actually receive the counterfeit luxury product instead.

Making an example — Amazon has been ramping up its anti-counterfeiting efforts slowly but surely in the last few years. Even before forming a dedicated Counterfeit Crime Unit, Amazon was spending upwards of half a billion a year on anti-counterfeiting. Law enforcement has been key in those efforts, too.

Amazon hopes this high-profile case will serve as a reminder to others who might try to make some fast cash on the company’s marketplace.

“We are pleased that this settlement has resulted in the individuals recognizing the harm they caused, assistance for our investigation moving forward, and that charities will benefit from the recovered funds,” said Kebharu Smith, head of the Counterfeit Crimes Unit. “This settlement sends a strong message to would-be bad actors that Amazon will find you and hold you fully accountable.”

Fitzpatrick is ready to be that example. “I would warn others engaged in similar conduct on social media that there will be serious consequences for their actions,” she said in a statement. An influencer still — now selling lawfulness rather than knock-off purses.