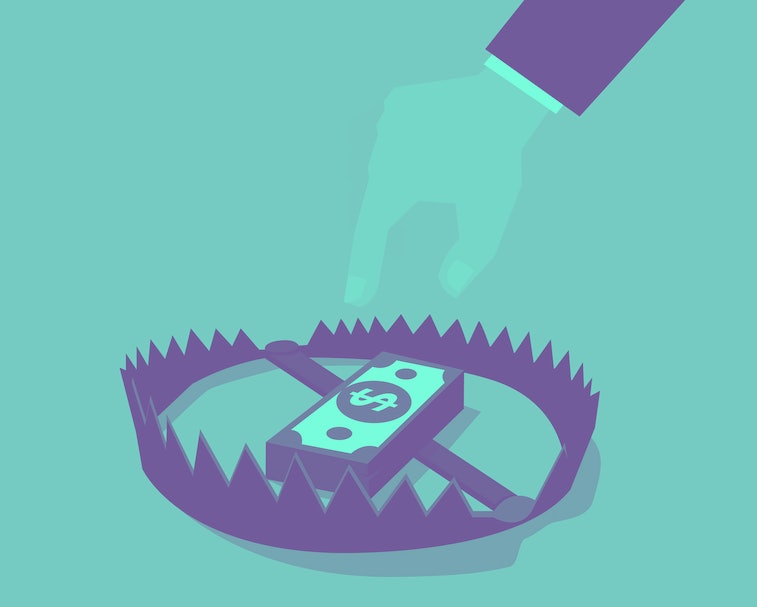 Dealing with Apple’s App Store approval process is a long-established nightmare ordeal, but Apple is apparently trying to convince everyone that this is the first time it’s heard of any issues. In a statement provided to Australian government earlier this month in anticipation of the Australian Competition and Consumer Commission’s (ACCC) interim report on policy concerns, Apple explained it’s “surprised to hear that developers have legitimate concerns about their ability to engage with [us] in the app review process," especially since the company thinks it “invests significant time and resources in engaging with developers directly."

If by “engaging with developers directly,” Apple means “mafia extortion” tactics that involve taxing smaller publishers far more than any company charting within the store’s Top 10... then sure, we suppose that’s certainly one way to do it.

Just ask Epic — To hear Apple tell it, there’s nothing amiss within the App Store’s submission and reviewal processes, or its exorbitant 30 percent taxation policy. According to them, the system is set up to protect customers from "fraudulent, non-functioning, malicious or scam apps." For a counterargument, see... uh, just see the App Store, honestly.

You could also look back at the ongoing Epic Games debacle (or don’t, and just read our recaps since it’s very, very annoying), which points out the inherent. While we hate siding with a multimillionaire company portraying itself as “the little guy,” Epic’s legal battle with Apple raises important issues about Tim Cook’s hegemony, and could have profound effects on the way the App Store operates going forward. Headlines on that front have died down considerably in recent months, but with the trial featuring a seven-hour Tim Cook deposition set to commence in May, expect that to crop back up in the very near future.

Just allow third-party app stores already — The only thing more unbelievable than anyone at Apple being “surprised” by developers’ ire is the fact that the company won’t end a large portion of everyone’s woes by allowing third-party app options on iOS. Late last year, the OG alternative app store, Cydia, sued Apple for exactly that sentiment.

“It’s your phone and you should be able to do whatever you want with it. You should get to decide which applications you put on it, and you should be able to decide where you get those applications from,” Cydia creator, Jay Freeman, said at the time. A huge pillar of the antitrust allegations against Apple is built on its controlled dominance of iOS app environments, and while it may lose some money in freeing that up to everyone, it probably pales in comparison to the legal fees coming its way.