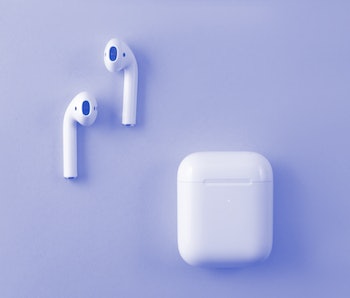 Where Spotify Wrapped uses visually interesting graphics and animations to present users with data about their year on the platform, Apple Music takes a more... understated approach to the year in review. The Replay webpage is a very mellow-looking list of a users’ listening data, top songs and artists. Not much in the way of visual presentation except that it matches the Apple Music aesthetic.

Besides presentation, the bulk of user complaints are that Apple Music’s Replay doesn’t capture as much data about user activity. This year’s Spotify Wrapped also includes data about a user’s listening data for the entire decade — Replay displays only data for 2019. Spotify’s feature also includes custom playlists.

Some users also complained that Apple hadn’t even promoted the Replay to its subscribers:

And some took matters into their own hands: