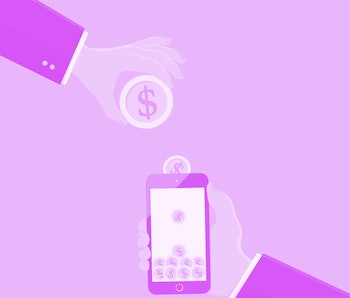 Apple is planning to add “offer codes” to App Store subscriptions later this year, the company announced this week. Apple says this feature is to win back subscribers who may have lapsed — and another way for app developers to market their subscriptions to new users.

Offer Codes will be exactly what they sound like: unique, alphanumeric codes that allow discounted or free subscriptions for auto-renewable subscriptions. Apple mentions only one-time use codes that can be given out in online or offline forums.

The latest iOS rollout has been one of the most feature-packed from Apple in quite a while. But it’s also been troublesome for Apple; the company has come under intense scrutiny this summer for its App Store policies, especially in relation to what’s come to be known as the “Apple Tax.” Promo codes will be great for bringing in new subscribers — which means it will be profitable for Apple as well.

A few offer types — Once launched, developers will be able to choose between a few different subscription types. They’ll feel familiar to anyone who’s received marketing materials for a free trial in last few decades.

This helps Apple, of course — The ability to use offer codes will, indeed, provide a boon to app developers struggling to keep subscribers on-board. But make no mistake: this isn’t a show of gratuity from Apple. It’s a savvy business move by the tech giant.

Apple requires all in-app purchases to be made through the company’s purchasing system. That system automatically skims 30 percent of the final sale and delivers it directly to Apple’s pockets. For subscriptions, that cut dips to 15 percent in the second year and beyond.

Offer codes are a long-proven method by which companies can entice new subscribers to type in their credit card information. These companies will likely bring in new customers with their offer codes — in turn bringing more profits for Apple, too.

Apple has specified that, at launch, users will be allowed to have up to ten active offer codes on their account at a time. That’s a lot of promotional cash for Apple (and app developers, of course).