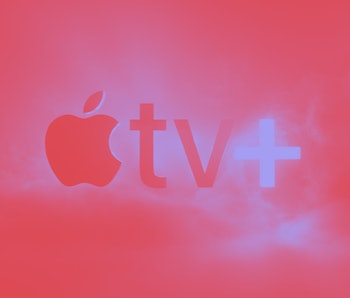 It hasn’t yet been two full months since the launch of Apple TV+, but Apple has already been lining up opportunities for expansion. Apple is in talks to bring live college sports and a large movie catalog to its streaming platform, according to a report by The Wall Street Journal.

Talks with MGM have been ongoing for a while — Apple executives first met with MGM back in February, when the movie-maker was looking for a distribution partner for its cable channel Epix. Though Apple did not end up taking this deal, sources familiar with the matter say the company has continued to discuss partnerships with MGM. The deal with MGM could value as much as $10 billion, according to the same sources.

Live sports could be on their way, too — Apple’s head of services, Eddy Cue, has also recently met with executives of the Pac-12 conference about Pac-12’s attempt to sell a $5 billion equity stake in the company’s programming. But Cue isn’t sure Pac-12’s programming — which only includes rights to some live games — is worth the investment.

Apple is competing with established streaming sites — The Apple TV+ streaming library is very minimal right now; its catalog is full of impressive original TV and not much else. In order to keep up with sites like Hulu, Netflix, and Amazon Prime Video, Apple will need to diversify its offerings, and bringing in big-name partners like MGM and Pac-12 would be a surefire way to do so. But Cue’s point is a valid one: is it worth the investment?

More like this
Will Gendron
6.16.2022 9:00 PM
Culture
Anna Sorokin hopes to part with scammer identity by... pivoting to NFTs
Jessica Lucas
12 hours ago
Dirty job
The disgustingly appealing world of YouTube’s drain unblockers
Jessica Lucas
6.24.2022 1:25 PM
Over the top
Devon Larratt and the dramatic rise of arm wrestling YouTube