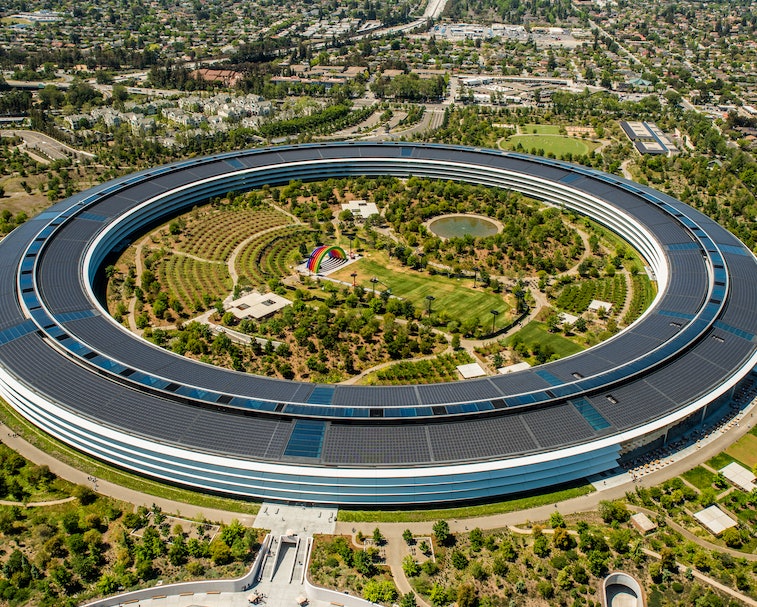 Christie Smith, Apple’s VP of Diversity & Inclusion, is leaving her post at the company, according to people familiar with the matter who spoke to Bloomberg. Reports of her resignation come about two weeks after CEO Tim Cook posted a letter on Apple’s home page calling for racial justice in response to the murder of George Floyd.

Apple confirmed Smith’s departure in an emailed statement: “Inclusion and diversity are core Apple values and we deeply believe the most diverse teams are the most innovative teams. Christie Smith will be leaving Apple to spend more time with her family and we wish her well. Our Inclusion and Diversity team continues to report directly to Deirdre O’Brien on the Executive team.”

Apple says Smith’s departure has been planned for two months, which means it predates the current unrest in the United States. Still, the timing is bad: diversity endeavors are gaining momentum right now as protests continue, and now Apple is left without someone to head those endeavors.

Lisa Jackson? — It’s unclear how or when Apple will fill the role Christie Smith is leaving behind. This does explain, though, why the Racial Equity and Justice initiative is being headed by Lisa Jackson, Apple’s VP of Environment, Policy, and Social Initiatives.

Jackson — who, like Smith, is a white woman — previously worked as an administrator of the EPA under the Obama administration.

Diversity in tech is terrible — It’s no secret that the tech industry falls particularly short in the diversity department. In the U.S. tech sector overall, only six percent of employees were Black in 2018. That number hasn’t changed since 2014.

But Apple is making moves — Compared to other giants of the industry, though, Apple has made some progress. More than half of its new hires in 2018 were Black, Hispanic, or from another underrepresented group in tech. That brought Apple’s percentage of underrepresented workers up to 24 percent of the company’s total workforce.

Where some tech companies are simply making statements, Apple is also taking concrete action. The company announced last week a $100 million initiative to promote racial equality. That money will be spent on Apple’s Black-owned partner businesses across its supply chains, as well as for new projects like a camp for Black developers and entrepreneurs.

Apple is ahead of the curve when it comes to diversity, especially in the last few years. We likely have Christie Smith to thank for much of that initiative. We can only hope her replacement continues to use that momentum to further improve Apple's diversity initiatives and set the pace for the tech industry as a whole.