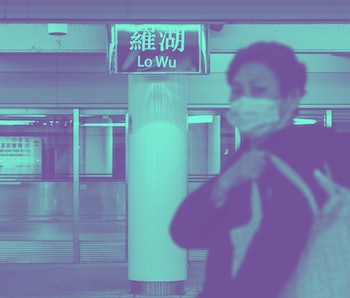 A group of archivists on Reddit have created a public database of more than 5,000 studies about coronaviruses. The open-source directory is free for all to read and download and is hosted on The-Eye. It bypasses the paywall on 5,200 papers from 1978 to 2020 containing titles or abstracts referencing coronaviruses.

"Shrine," the Redditor who led the effort behind the database, told Vice he was inspired to take action when he encountered a new study behind a $39.95 paywall. "It's illegal," he said of his actions, "but it's also a moral imperative."

A global emergency — The coronavirus already has a greater death toll in China than SARS, according to the New York Times. As of Sunday, 361 deaths were recorded nationwide. The World Health Organization declared a global health emergency last week in wake of the spreading virus.

"These articles were always written to be shared with as many people as possible,” Shrine told Vice. “From every angle that you look at it, [paywalled research] is an immoral situation, and it's an ongoing tragedy."

How publishers are responding — Scientific publishers including Elsevier, Wiley, and Springer Nature have taken down the paywall for recent studies related to the new coronavirus. Elsewhere in the digital space, Facebook, Twitter, and Google all say they've taken measures to combat misinformation on the epidemic.