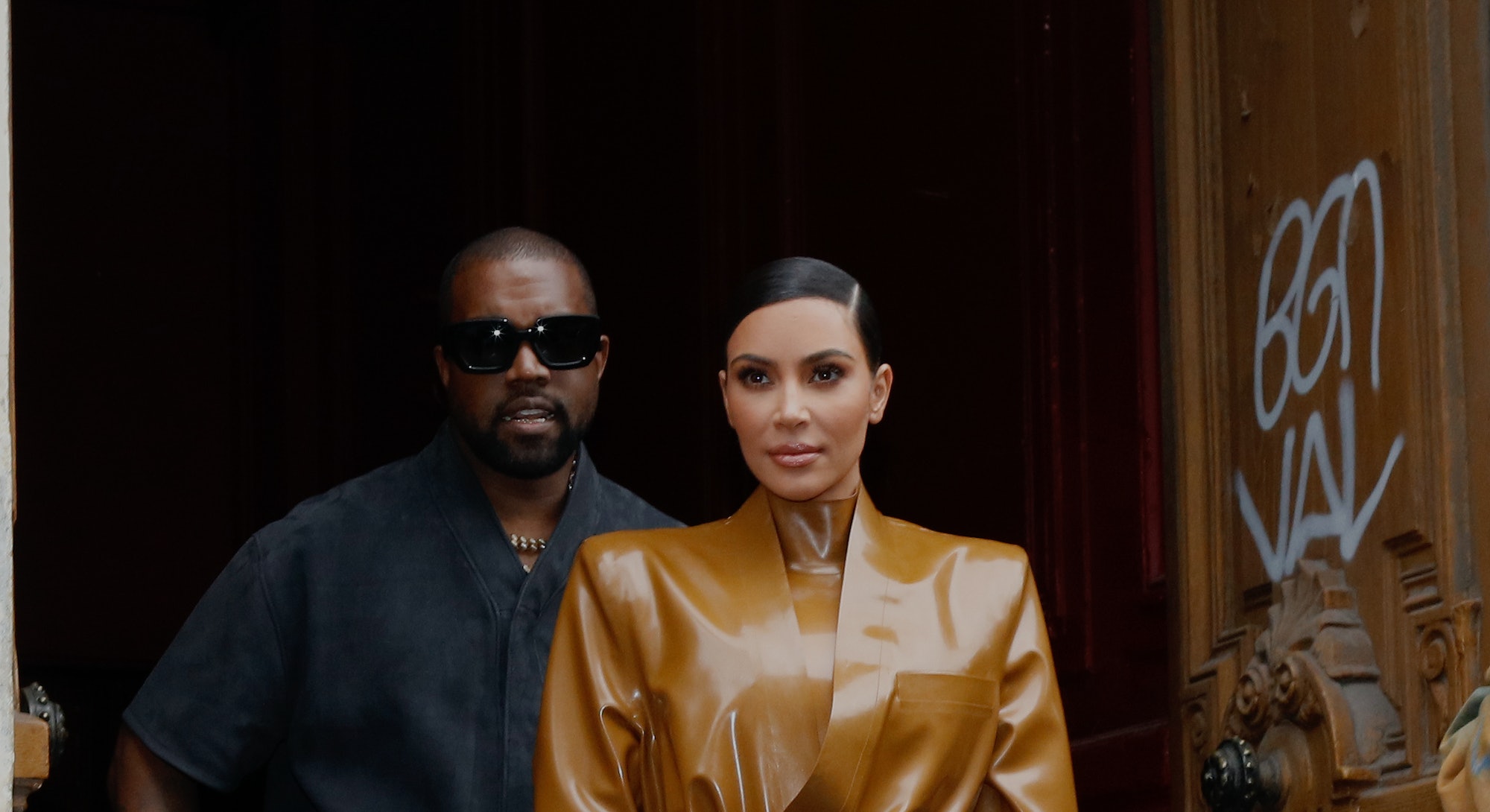 It all started with the cursed “Imagine” video.

Whatever Gal Gadot’s intentions were back in March, when the star-studded cover of John Lennon's hit song hit the internet, they’ve since spiraled into a tone-deaf message. From Gadot warbling in her walk-in closet to Ryan Reynolds urging fans to stay home while sheltering in his mansion, quarantine has illuminated the growing gap between wealthy celebrities and real people. America is in crisis, but celebrities are going on vacation. What kind of capitalist hell is this?

It wasn’t always like this. Oh, how stars must pine for the days when they could post their luxury shoe collections in peace. Before the pandemic, we were all just too busy to pay attention to them — given most of us had jobs, stable incomes, and plenty of activities to keep us occupied on the weekends. Frankly, celebrities were just our source of entertainment. But once quarantine hit and families nationwide began to struggle under extreme loss, stars’ excessive wealth and “we’re in this together” messaging seemed like a slap in the face. How could we be “in this together” if they were rapid-testing friends to go on vacation while we were struggling to put food on the table? Let's also not forget Ellen DeGeneres comparing her multi-million dollar house to a jail.

Of course, these famous people were are always ripe for criticism, having come out on top of our inherently unfair capitalistic society. But their attempted displays of selflessness only emphasized how self-centered they were. Like true Americans, the public decided to put them in their place.

The intense isolation of quarantine, on top of the general anxiety of living through a historic crisis, has led more people to connect over social media and the internet. And you know the saying... misery loves company. Specifically, miserable company. There’s a sense of community in roasting celebrities, an actual “we’re in this together” feeling. When grocery stores ran low on stock, “eat the rich” began trending on Twitter. When stars complained about being stuck in their mansions, #guillotine2020 was spotted across social platforms. And when celebrities urged people to donate to aid frontline responders, people asked stars if they owned mirrors. In a year full of activism and newfound revelations, regular folks have had it with the stars.

Holding celebrities accountable for their actions has also made online life feel more moral to social media users. Although tagging a star in a Tweet may not be the best way to actually incite action, users are able to join a larger discussion about white privilege and wealth inequality. “There should be a place in feminism for [white women].” Twitter user @dangelno wrote mockingly under the #LanaDelReyisOverParty tag, after the singer complained she didn’t get as much attention as artists of color. Others boosted a discussion about Lana demeaning other women and how the music industry is rife with sexism and racism. While some comments directed at celebrities could be considered bullying, other messages aim to learn from the star’s blunder and understand how privilege can be turned into positive actions.

In a year full of activism and newfound revelations, regular folks have had it with the stars.

Britney Spears, for example, became an unexpected figure to lead social change during the pandemic. Truly, she’s one of the few celebrities to somewhat understand the quarantine: Spears has been held under a conservatorship for 12 years, with all her movements and finances controlled by her father and overseen by courts. If anyone knows the feeling of captivity, it’s Britney.

Spears has shared multiple messages on her Instagram about striking and redistributing wealth. “Communion moves beyond walls,” she captioned a recent post on the social media app. On the other hand, fans have celebrated her for acting like a “normal” person, admiring the Facebook-mom-esque posts that sit alongside those calling for protest. “Whatever, I’m getting cheese fries,” Spears said on another Instagram post.

With the fall of an empire comes the rise of another. As wealthy celebrities face more backlash every day, "micro-influencers" and social media stars are beginning to take over people’s feeds and marketing campaigns. Their small following makes them seem more trustworthy, and well, relatable. Stars… they’re just like us — vulnerable and replaceable.

Although we only see these people online, their houses, clothes, and mannerisms seem more like ours than of current stars. And unlike one of America’s most famous families, social media stars have risen to stardom because of something, be it their business, style, or just because they can make us laugh. Their fame is tangible and more attainable to users, inspiring them to back the influencer in hopes that they too could perhaps achieve similar levels of notoriety.

Devon Lee Carlson might be considered a micro-influencer — as she doesn't come from a traditional celebrity background — but her audience is far from small. On Instagram alone, Lee Carlson boasts a million followers. Photos can be seen of her mounds of clothing and hangouts with supermodel Bella Hadid. Regardless, IG users applaud her for starting her business, Wildflower, which sells phone cases, and for using her platform to promote thrift store shopping. While it may not seem like much, Carlson’s account poses a stark difference between her and the celebrities we’re used to seeing. It’s more real, and relatable. You too, can own a Wildflower phone case and go thrifting.

Similarly, Charlie D’Amelio was praised on TikTok for simply her dancing videos. She was a “real girl,” unaltered by plastic surgery or excessive makeup crews. D’Amelio looked like someone you could see walking down the street, and her relatability rewarded her with millions of followers. But when a YouTube video of a family dinner showed her being served by a private chef, complaining about her 95 million followers, and asking for chicken nuggets rather than her chef’s paella, D’Amelio began to lose followers. She quickly crossed the line between “real girl” and celebrity with her excessive wealth and privilege.

Fame in the age of the internet isn't about how many followers you have, or what you do. Now more than ever, people want to relate to celebrities as a ray of hope — “if they can make it, so can I.” Take Princess Diana, AKA the people’s princess, as the most famous example of that idea. Despite coming from wealth, she largely eschewed its trappings at first, choosing to work at a kindergarten... before she caught Prince Charles' eye, became the Princess of Wales, and captured the world's imagination with her down-to-earth personality and killer dress sense.

Celebrity culture isn’t over, it’s just changing. If current celebs want to survive that cultural shift, they have to adapt: no more bragging on Twitter or Instagram, no more everyday glam, and no more pandemic vacations would be a great start. Understanding privilege and using their voices for the greater good might also gain them some respect from their fans — and, frankly, they need to be self-aware and figure out why people want to connect with them in the first place.

In the end, which celebrities manage to remain relevant and keep their status will always be up to the fans. After all, they depend on our attention and money to push their careers forward and keep them in the limelight. And if we don’t provide that adoration and attention to them, they'll fail. Plain and simple.