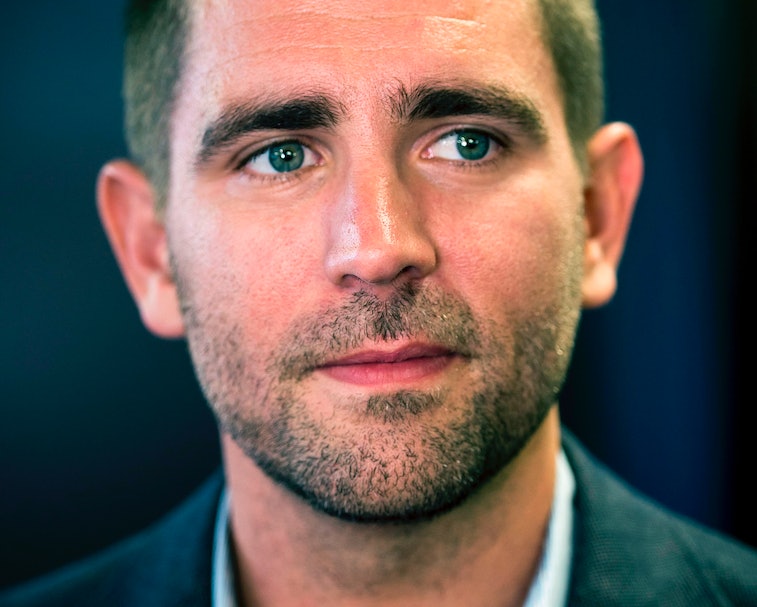 A familiar face is coming back to Facebook. On Thursday, Chris Cox announced that he was returning to the world's biggest and perhaps most controversy-riddled social network as its chief product officer. Mark Zuckerberg confirmed the move.

It's a decision made in the midst of ongoing social unrest and heightened criticism against Facebook. "Like many of you," Cox wrote, "I’ve been thinking hard about what I can do for our families and communities today, and for the world our children will live in tomorrow. Facebook and our products have never been more relevant to our future. It’s the place I know best, it’s a place I’ve helped to build, and it’s the best place for me to roll up my sleeves and dig in to help."

What happened before? — In March 2019, Cox left Facebook alongside Chris Daniels (who was the head of WhatsApp then). Cox had been with Zuckerberg's company for at least a decade and oversaw core app operations, including Instagram, Messenger, Facebook, and WhatsApp over the years. Although he did not explain at length, the Facebook executive hinted at not being happy with the direction the company was headed.

Where has Cox been? — The last year seems to have been about personal reprioritization for Cox. "In 2019 I refocused my time, spinning up climate change initiatives, building progressive political infrastructure for this election year, playing with my reggae band, and reconnecting with my family and kiddos," he wrote on Facebook. "Then 2020 refocused us all, on a public health crisis, an economic crisis, and now a reckoning of racial injustice. The world is unsettled, divided. People are struggling when things were already hard."

It's unclear what exactly Cox will handle now that he's back at the company. But based on his previous record, it's likely that the chief product officer will deal with, among other things, re-designing and possibly even improving Facebook's faulty News Feed, which is perennially plagued with misinformation and ads that include open calls to shoot people. If Cox is even remotely more invested in public safety and a healthy speech environment than Zuckerberg, Facebook might get a desperately needed facelift.