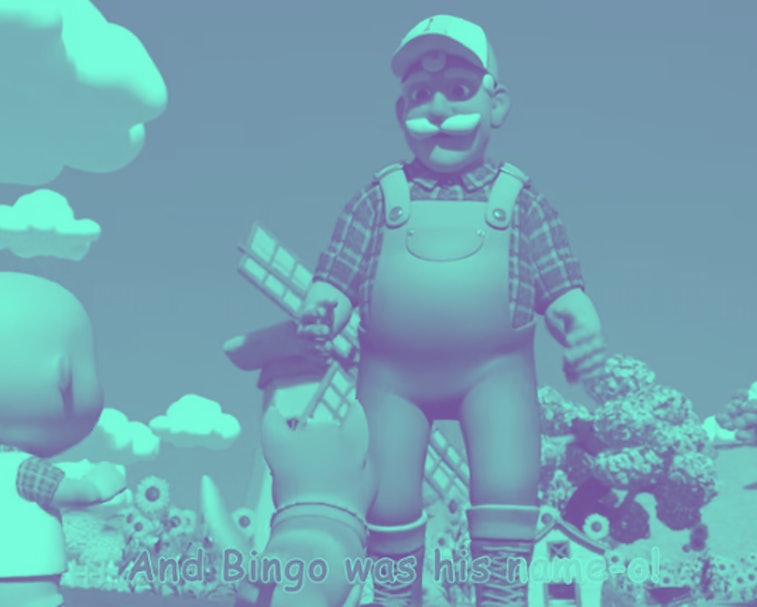 While coronavirus has been tough on society as a whole, the resulting shelter-in-place orders have been minting some winners. Kid-friendly YouTube channels are among them, as evidenced by Cocomelon, a channel that produces animated nursery rhyme videos. You might not have heard of it, but the channel garnered more than one billion video views in the past seven days alone, a record for the site.

Family-friendly videos for children have always been wildly popular on YouTube. Children, after all, have a lot of downtime and are willing to watch the same simplistic videos over and over again. But coronavirus seems to be dramatically accelerating adoption of YouTube content as children are spending all day at home with parents desperate for some way to entertain them.

To put the coronavirus-effect into perspective, Cocomelon generated 600 million views in the final week of February, and only two months later it's seeing more than twice that:

YouTube's headache with children's videos — Cocomelon is pretty innocent, but the corner of YouTube aimed at children has been a controversial one due to the Wild West nature of the platform where anyone can create and upload videos without many safeguards in place for appropriateness. YouTube came under fire after it was discovered that some creators were exploiting the hunger for kids content by churning out videos with suggestive themes in order to rack up views and advertising dollars.

Dubbed "Elsagate," the videos used recognizable characters from popular movies to draw in children but placed them in some less tasteful scenarios:

YouTube responded by bringing on more moderators and by restricting children's videos from receiving targeted ads, leading to a significant drop in revenue for purveyors of those videos and therefore less incentive to make them. To alleviate some concerns from upstanding creators about lost revenue, YouTube created a $100 million fund to bankroll original children's content. It also has its YouTube Kids app where children can browse in an environment free of any adult content.

The new Cabbage Patch — YouTube may be a harder place to monetize kids videos now, but all those views are turning into big opportunities elsewhere. Cocomelon has been turning its views into deals with outside firms in order to generate new forms of revenue and cushion itself from YouTube's whims. It's working on creating its own line of merchandise, like toys based on its characters, and it also has its own channel on Roku where it splits ad revenue with that company.

The advertisements that Cocomelon features on its YouTube channel are likely still generating a not insignificant chunk of change, though. One billion views a week is a lot, after all.