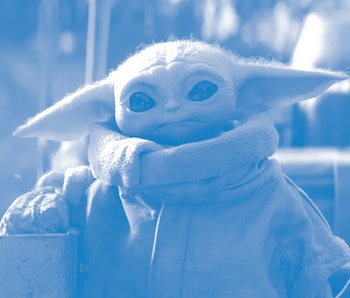 Baby Yoda is the year’s most popular baby, if Google search trends are anything to go by. Google’s Year In Search roundup was released today, presenting 2019’s most-searched terms across 27 different categories. The data is presented as both a list (with deeper dives into interest over time, interest by geographic location, and related searches) and a two-minute video montage.

So much Disney — It’s notable that, despite being only a month old, Disney+ found its way to the top of the overall searches category. Combine that with the fact that “Baby Yoda” was the most-searched-for baby of the year, and it looks like Disney won a fair share of the Google search game this year.

A decade in searches — Also neat: with the end of the decade fast-approaching, Google posted a round-up of the biggest searches of 2010 on its blog. Looks like Justin Bieber was just as popular as you remember.