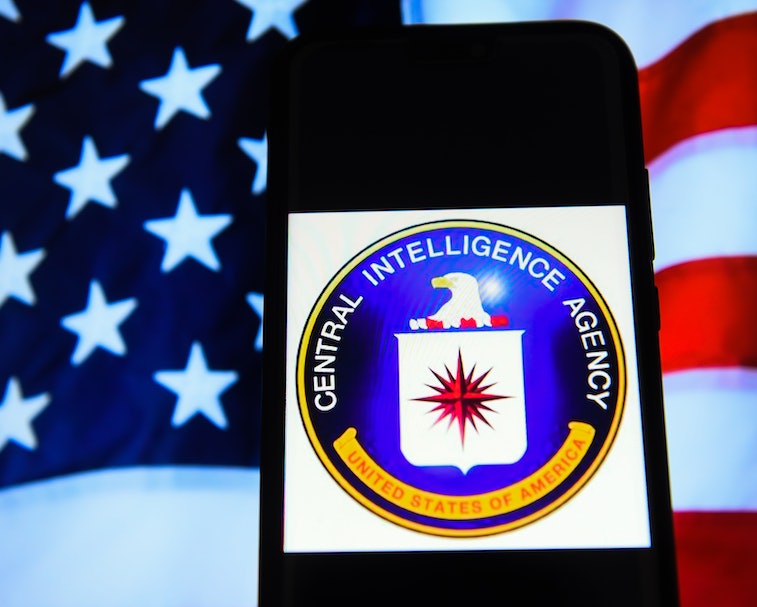 Vice has previously used the Freedom of Information Act to find out which government agencies use Slack. A recent request to the CIA was met with the expected secret spy agency response that the organization simply will not answer. Motherboard reports the CIA cited several legal loopholes that allow the agency to keep these secrets to themselves. Input has not yet been granted access to the full response.

Secret Agent Slack — The CIA is protected by several federal laws that allow it to do what it does best — almost whatever it wants. In this case, those laws mean it doesn’t have to comply with the Freedom of Information Act. The agency provided this response:

Similar requests were made from Vice to the NSA and the General Services Administration. The former admitted to using Slack but would not share the state secrets within its hallowed channels while the latter was much more forthcoming, sharing channel names like #critique-mighty-ducks, #bechdel-test-post, and the succinct #yo.