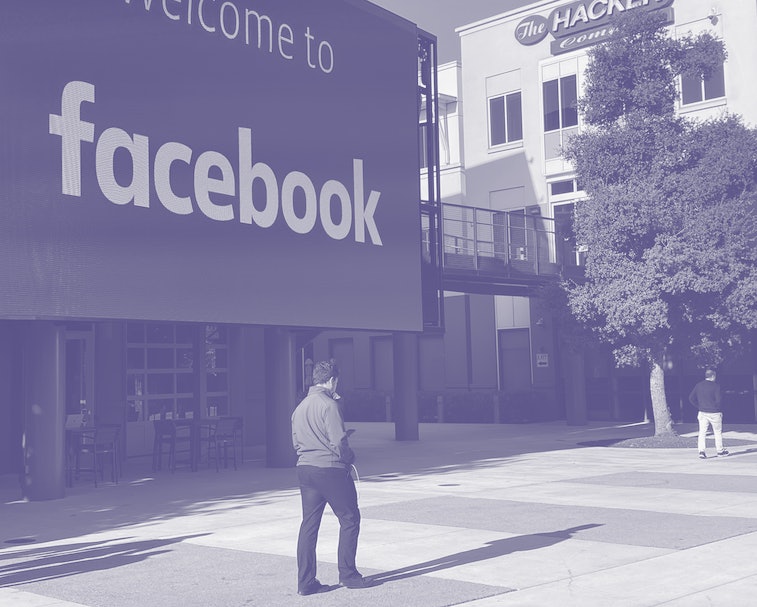 Facebook has banned a range of anti-fascist news and research sites under an expansion of its policy to remove pages it claims to promote violence, according to The Intercept. The move sets up a false equivalency between violent white supremacist groups and those opposing them. It's a classic case of the whataboutism that Facebook's embraced while turning a blind eye to the fundamental failings of its platform, and allowing misinformation and hatred to not just exist, but thrive, on its properties.

One of the left-leaning pages that got taken down recently was It's Going Down, a site that publishes investigative work exposing white supremacist and neo-Nazi networks. Another, the PNW Youth Liberation Front, is a network of youth collectives in the Pacific Northwest committed to direct action protests.

These aren't armchair activists or trolls for hire, these are groups that genuinely care about American democracy. Nonetheless, in its ongoing charade at appearing non-partisan, Facebook's decided these sites deserve to be treated with the same punitive measures its, reluctantly, enacted against obvious racists, charlatans, and scaremongers. You think his enormous fortune and potent allies would encourage Mark Zuckerberg to take the sort of position he'd be proud of, in lieu of his constant kowtowing to the likes of Peter Thiel and Donald Trump.

False equivalence — President Trump and the far-right have sought to draw attention to recent protests in Portland, Oregon, and elsewhere, focusing on smashed windows and cars as evidence that the left-wing is dangerous and that police crackdowns are coming in response to that, rather than the truth, which is that the protest activity is occurring because of systemic police brutality and the regular murder of unarmed Black people. The Trump campaign has even tried to perpetuate the myth of a "radical left" though substantial ad-spend on sites like The Washington Post.

The type of disruptive protests the left has participated in consists of property violence, whereas white supremacist and far-right extremists have been responsible for 73 percent of extremist murders in the U.S. between 2008 and 2019. The far-right has carried out 329 murders in the past three decades while there's no record of any attributed to anti-fascist groups. Aggressive action from the so-called far-left is because the government has done so little to stop actual injustice. Who is anyone to say what type of protesting is acceptable, when peaceful protests have been so clearly ineffective for so long? A little disruption is not the same as murder.

The right's influence — Unfortunately, Facebook has shown time and time again it's willing to bow to the right because the company is doing well so well financially that even a recent advertiser boycott has largely been ineffectual. Despite obviously — and irrefutably — favoring Republicans, Facebook continues to prostrate itself before them.

By banning leftist pages Facebook lends credence to vapid Republican claims that the left is a bunch of violent extremists who need to be stopped. Facebook might be removing white supremacy groups as well, but it's supporting violence by banning progressive groups and thereby suggesting they pose a real risk to society when that couldn't be further from the truth. But then, Facebook's never cared for the truth if it's a choice between it and money.