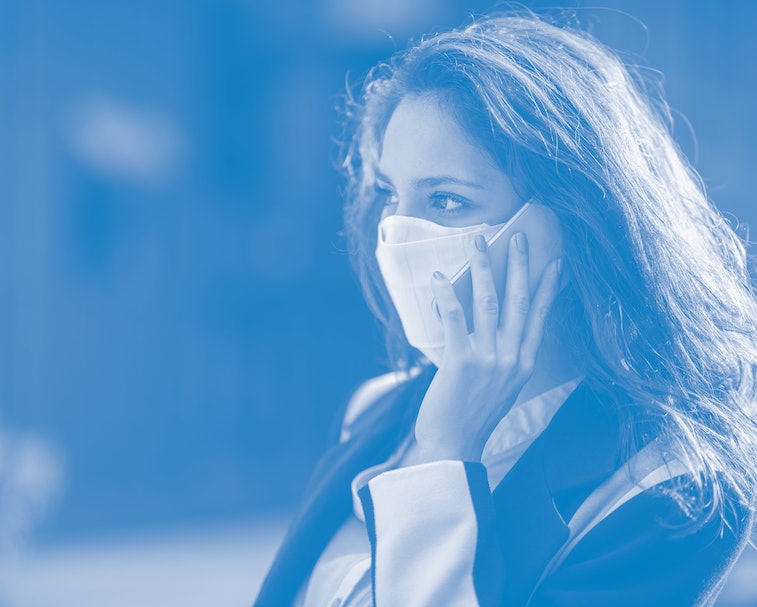 Facebook is set to launch yet another app for keeping in touch with friends and family. CatchUp, which was developed by Facebook’s internal research and development group, sets itself apart by only allowing audio calls and focusing its user interface on when your contacts are available to chat. CatchUp is available for download now for some users in the United States.

The CatchUp app is also unique in the Facebook family of products in that it doesn’t actually require a Facebook account for operation — you can use the app with just a quick contact sync. The app allows for voice calls for groups of up to eight users.

But it’s going to be pretty difficult for Facebook to convince people to download this one, seeing as the options for voice-calling apps are already quite endless.

Unannounced calls are so 2008 — CatchUp’s premise takes some obvious cues from the increasingly popular HouseParty app. Both promise to remove the awkwardness of calling up your friends without warning. Facebook says its studies show the main reason people don’t call each other anymore is that they’re worried about calling at an inconvenient time.

CatchUp allows you to set your status as either “Ready to Talk” or offline. You can then go ahead and call anyone who’s listed as online or post a voicemail for someone who’s offline.

So, yeah, no more interrupting your friends. Not that anyone is doing much of anything right now, given the ongoing pandemic.

You probably don’t need this — If you want to make a phone call with a Facebook-made application, Messenger or WhatsApp will probably be just fine. Both are more full-featured and offer group audio calls. Sure, you might call at an inconvenient time — but if you’re really worried about that, you could always send a quick text first.

Some may find benefit in CatchUp’s very simple interface. For example, families spread out across physical locations might finally be able to help less tech-savvy family members to finally join in on group calls.

The ability to use CatchUp without Facebook integration may also intrigue some users. Because of the company’s ongoing workers’-rights issues, penchant for misinformation, and privacy scandals, many disgruntled users continue to flee the social network. Now even those with long-deleted accounts can utilize Facebook’s calling technology.

That being said: using CatchUp still subjects users to Facebook’s Terms of Service and Data Policy, as well as supplemental terms from the research and development team. Users of the new app will still be tied to the company, albeit in less obvious ways.

Facebook loves to capitalize upon our desire for human connection, especially as the popularity of other chatting apps like Zoom continues to soar. The company released Messenger Rooms last month for the same reason. Some may find solace in these expanded offerings, but for the most part they’re just as derivative and pointless as reinventing the wheel.