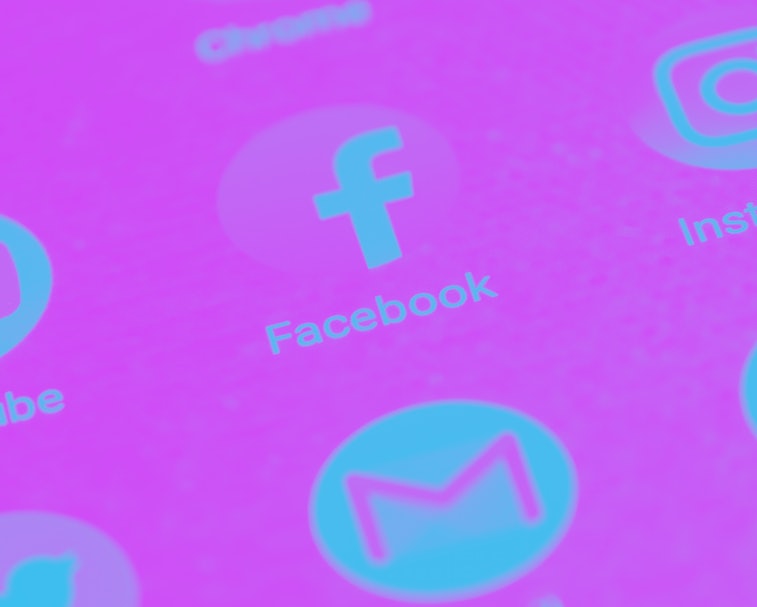 Facebook and Twitter announced on Friday that they both came crashing down on several networks spreading misinformation. Both social media behemoths shared information with each other about accounts reaching at least 55 million people with political propaganda impacting the countries of Georgia, Vietnam, Saudi Arabia, the U.S.

Some accounts used were authentic while others leveraged AI to fabricate faces to hide behind.

These accounts focused on the U.S., but also affected some “Vietnam and Spanish and Chinese-speaking audiences globally.”

Exact numbers on how many U.S. users of these platforms were affected were not released, but these crackdowns show that these companies are being more proactive in the wake of 2016’s election interference.