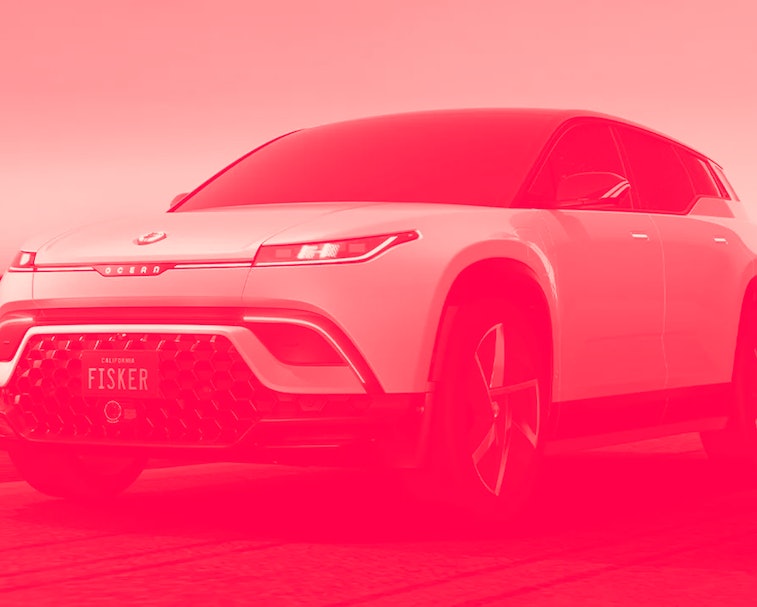 The Fisker Ocean looks to be an impressive all-electric SUV, and it’s meant to hit the market at a price point far lower than many EVs. Securing one now requires customers to put down a $5,000 fee, though, and a nonrefundable one at that. That’s on top of the $250 deposit that Fisker has already collected from would-be buyers.

Reservations for the Fisker Ocean have been open for years, now, and this week Fisker sent out an email to all those who paid the $250 reservation fee asking them to put down a $5,000 nonrefundable “pre-order deposit.” Here’s the email text, as seen by Electrek:

“Only 5,000 Launch Edition Fisker Ocean Ones will be made. Fisker is inviting select groups of reservation holders to commit to securing their Fisker Ocean One by making a $5,000 non-refundable pre-order deposit.”

Fisker, mind you, has not yet released a vehicle into the world. Asking for a nonrefundable $5,000 deposit is a pretty massive red flag.

Fisker Fam — As it turns out, that $250 deposit didn’t actually guarantee buyers will end up with an Ocean any time soon. In fact, only the first 5,000 of those people to pay the new $5,000 fee will be able to secure a launch version of the vehicle. Back in November, Fisker said it had taken more than 19,000 reservations.

Though we’ve seen prototypes of the Ocean, much is still unknown about the production version of the vehicle. The Ocean was announced at a base price of $37,500, but Fisker hasn’t said anything about whether or not that price stands. We also have no idea how Fisker’s production process will actually go, and factors like build quality and repair service could drastically alter the Fisker experience.

Fisker is obviously going for loyalty here, similar to the methodologies that have turned Tesla into an empire of Elon Musk ride-or-dies. And we’ve all seen the way that’s trending.

Aiming high — Fisker has very big dreams. The company has already announced three major EV ventures: the Ocean, the Pear, and, most recently, Project Ronin. It’s an exciting lineup for such a nascent brand.

The problem is that none of these vehicles actually exist yet. Right now Fisker is all ideas and no products. Asking your future customers to wire a few thousand dollars with no guarantee those promises will come to fruition comes across as a bit too brash.

Production of the Ocean is expected to begin in November, so it’s possible Fisker could deliver on at least one of its promises by year’s end. Some customers who have made reservations will need to wait until September 2023 for their delivery, though.