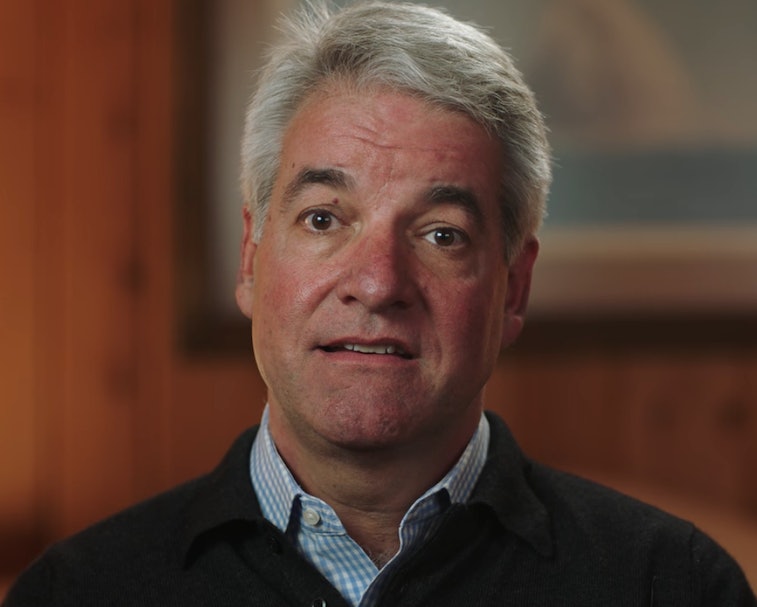 Andy King, the Fyre Festival producer who was fully ready to fellate a penis for water, is celebrating the three-year anniversary of the calamity by hosting a virtual music festival. Not only is it an event well-tailored to our quarantined times, but it also mitigates the risk of any Fyre-like disasters. Presumably, there will be no need to suck dick in exchange for hydration at home.

The Room Service Music Festival will stream via the Trap Nation and Chill Nation YouTube channels over the weekend, from April 24 through April 26. It's no struggle lineup either, with performers including A Boogie Wit Da Hoodie, Chromeo, Griz, and Big Gigantic.

Prior to the COVID-19 pandemic, King was set to do a speaking tour with a dozen dates in the U.K. His speech would have covered his involvement in Fyre Festival and how he's used virality to create positive change. He's also said he's received TV offers and was booked to film a movie appearance in March.

It's all for charity — For anyone squirming at the idea of a Fyre-adjacent festival, the good news is that it's all for charity. The Room Service Music Festival is collecting donations through its website, with proceeds going to Feeding America and Sweet Relief, the latter of which provides aid to musicians in need. RSVPing for the event is free, but can also be done with a donation. So far, the festival has raised $15,000.

Set times have yet to be announced, so you've still got time to secure your provisions. You may want to prepare a disappointing cheese, lettuce, and tomato sandwich just for the occasion.