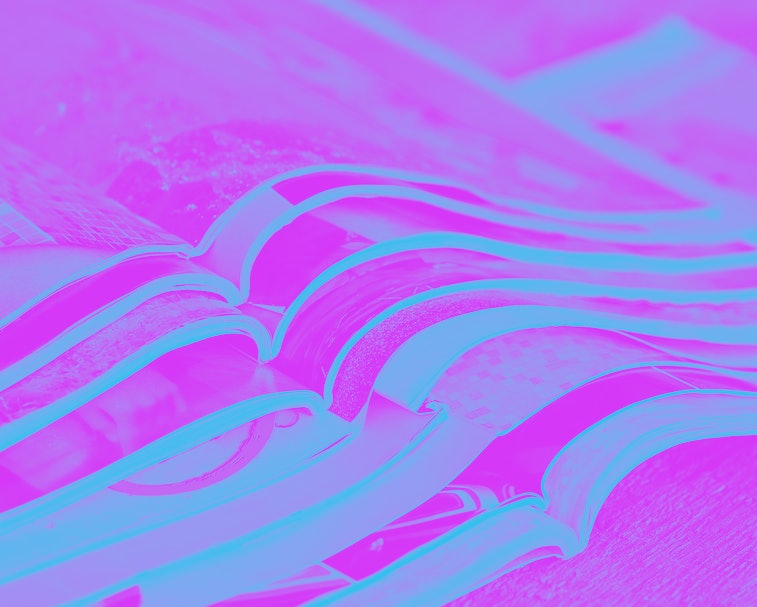 Digital magazine subscriptions are reportedly being removed from Google News and final monthly payments will be refunded within the next 30 days. Google hasn’t confirmed the change but users with active subscriptions have begun receiving emails stating as much.

Google News and similar apps have been seen as a way for Big Tech to wash its hands after hoovering up all web’s advertising revenue and making content a free commodity, but most such efforts have been disappointing. Google News aggregates news articles, weather updates, and — until now — magazine subscriptions all in one place.

Apple has also failed in magazines — CNBC reported late last year that subscription growth for its Apple News+ service has not met expectations. News+ reached 200,000 subscribers within 48 hours of launch but sources in the publishing industry told CNBC that the figure “hasn’t increased materially from its first couple days.” The service costs $9.99 per month and offers both newspaper and magazine content. It’s unclear how many people subscribed to magazines through Google News, but it was likely small too.

Google is encouraging users with active subscriptions through Google News to go directly to the publisher to re-subscribe. That might not be ideal, especially if a particular magazine doesn’t offer digital versions of its own, but many do nowadays.