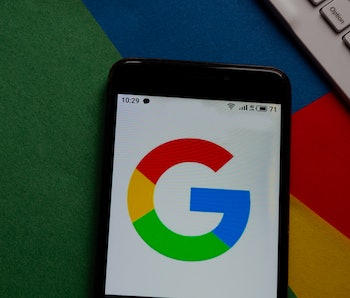 Google Photos has sent an alert to some of its users notifying them that their videos may have been inadvertently shared with other users. The problem was created by a technical issue with the "download your data" function. Those who used it between November 21 and 25 may have had an incomplete export and seen videos that didn't belong to them.

Great, what now? — Google says it has fixed the issue, and the alert was sent to an unknown number of users who may have been affected. Based on the verbiage, it seems that there wasn't an issue with any photos. Google is urging those who may've been affected to delete their export and to download again.

9to5Google reports that less than 0.01 percent of Google Photos users were affected, which is still a nontrivial amount. With over a billion users, that could mean up to approximately 100,000 had their videos shared with complete strangers. Even if *fingers crossed* every video shared was completely innocuous, it's still a concerning lapse in security.