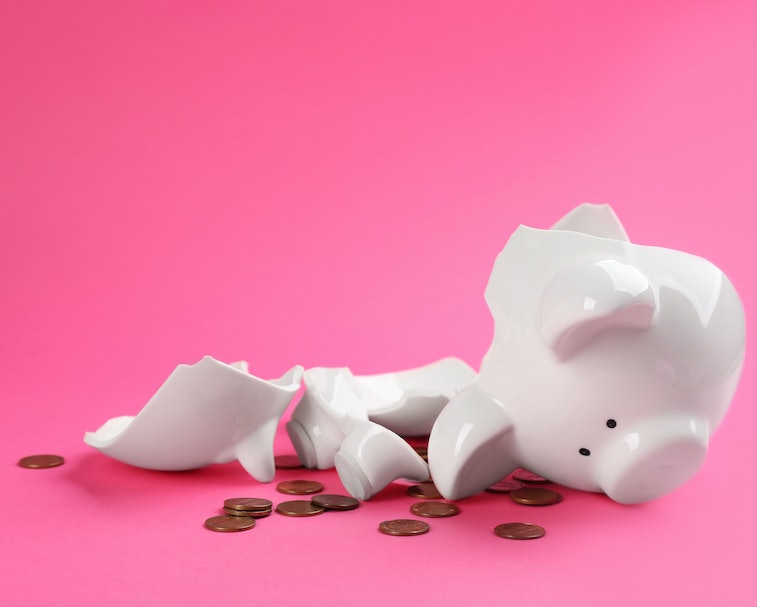 Rest in peace, Google Plex, we barely knew ye... actually, we really didn’t know “ye” at all, now that we think about it. Only a year after it was first announced, Google has nixed its plan to partner Google Pay with a number of large and small financial institutions to provide checking accounts and financial planning via a centralized service. Confirmed in a Wall Street Journal exclusive late last week, the Big Tech giant cited multiple missed deadlines combined with the departure of Google Plex’s primary backer within the Google Pay division.

Instead of a single Google app or dashboard for new banking accounts, a spokesperson explained that the company will now focus on “delivering digital enablement for banks and other financial services providers rather than us serving as the provider of these services.”

News to some partners — According to the WSJ, the decision to close down Google Plex plans came as somewhat of a surprise to a few of banking partners. “As late as [last] week, several banks were under the impression that the project would still move forward,” they explained, adding that one group, BM Technologies, Inc., emailed the publication, stating “Google and BMTX are excited about this opportunity and are committed to this partnership,” aimed at a late 2021 or 2022 release window.

Just add it to the list — Google Plex’s demise is only the latest in a string of delays for multiple Big Tech companies seeking to expand into bigger financial roles within consumers’ lives. Facebook has been working on some form of cryptocurrency token for a few years now, despite significant setbacks and critics’ skepticism. Amazon is also toying around with similar plans (despite what they may say otherwise), although it’s still unclear just when PrimeCoin or whatever other cursed name it has debuts for the public.