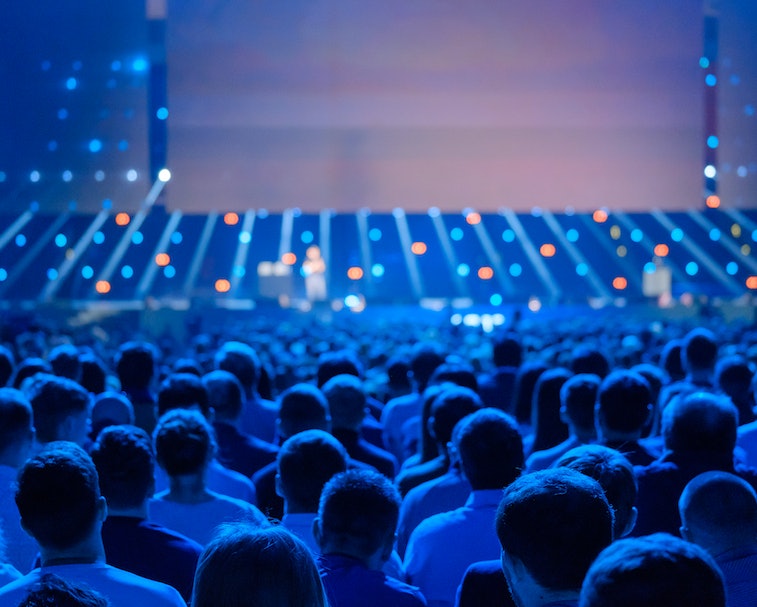 In the months since its discovery, fear of the novel coronavirus (COVID-19) has managed to wreak havoc on all of our favorite conferences. This year’s Mobile World Congress was canceled after weeks of vendors dropping out one-by-one; this month’s Game Developers Conference has been postponed until later in the summer over similar concerns. Both Facebook’s F8 conference and Google’s I/O 2020 have been canceled over similar concerns.

Up next in the coronavirus's crosshairs: South by South West (SXSW), which is set to be held in Austin, Texas from March 13 to 22. Amazon Studios, one of the biggest names set to attend, just pulled all of its SXSW activities, leaving everyone wondering whether or not SXSW will follow the path set by the year’s other major events. The list of companies canceling on SXSW is growing fast.

On March 4, Austin Public Health declared its belief that canceling SXSW would not make the community any safer. The department mentioned that it believes people will travel to Austin whether or not the event is canceled.

Plenty of other big names have canceled their presence at SXSW:

We’ll continue to update this list as other SXSW cancellations are announced. Or, you know, if SXSW decides to cancel the event entirely.