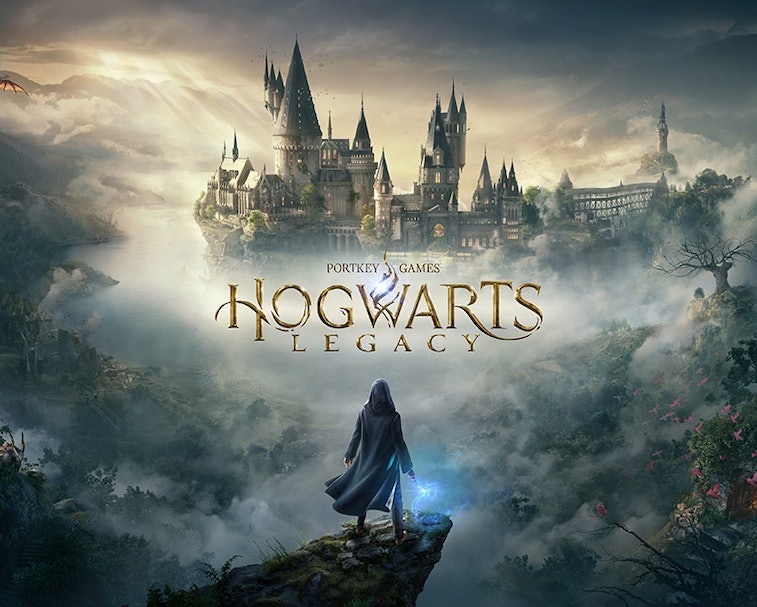 A week ago, Input reported Hogwarts Legacy lead designer Troy Leavitt had experienced backlash over his controversial views on activism, which he regularly shared on his YouTube channel. Kotaku reported that Leavitt had a "reactionary" YouTube channel where he castigated different social justice movements, including the #MeToo campaign against sexual harassment and assault.

In the latest development, Kotaku is now reporting Leavitt has resigned from his role at Avalanche Software, which is working on the Harry Potter-themed Hogwarts Legacy. On Twitter, Leavitt said, "I have made the decision to part ways with Avalanche Software. I have nothing but good things to say about the game, the developer team, and Warner Bros. games. I will be releasing a YouTube video about this soon on my channel."

Saving it for YouTube — Leavitt added, "To clarify: I felt absolutely secure in my position. However, I still wanted to resign for reasons that I will explain in that forthcoming video. I’m in excellent spirits and very pleased with my relationship with Warner Bros. and Avalanche.”

The team behind Hogwarts Legacy — the action role-playing game about wizards and witches, in case you forgot in the midst of this mess — is no stranger to PR nightmares. After all, this latest debacle follows the controversy surrounding J.K. Rowling's anti-trans views, which have earned her widespread condemnation.

A history of controversial views — In February, Kotaku reported Leavitt’s channel included multiple videos where he made controversial claims. In one, he expressed support for the ousted Pixar co-founder John Lasseter, who was forced to resign from the Walt Disney Company after he was accused of sexual misconduct. In another video, Leavitt expressed support for Gamergate, a vicious harassment campaign against gamers from racial minority backgrounds as well as women in the industry.

Leavitt's YouTube channel was mostly unknown until journalist Liam Robertson uncovered it. At the time, Leavitt claimed that Warner Bros. was aware of his ideological positions and had no problem with them.

Some might criticize Robertson for exposing Leavitt's personal YouTube videos to the wider public. To this objection, Robertson has said, "I want to make something clear here: I'm not trying to ‘cancel’ anyone. I just wanted to let people know this because I feel like it's something people might like to know before deciding whether to support this project.”

“This is all public info,” Robertson added, “and there for anyone to find.”