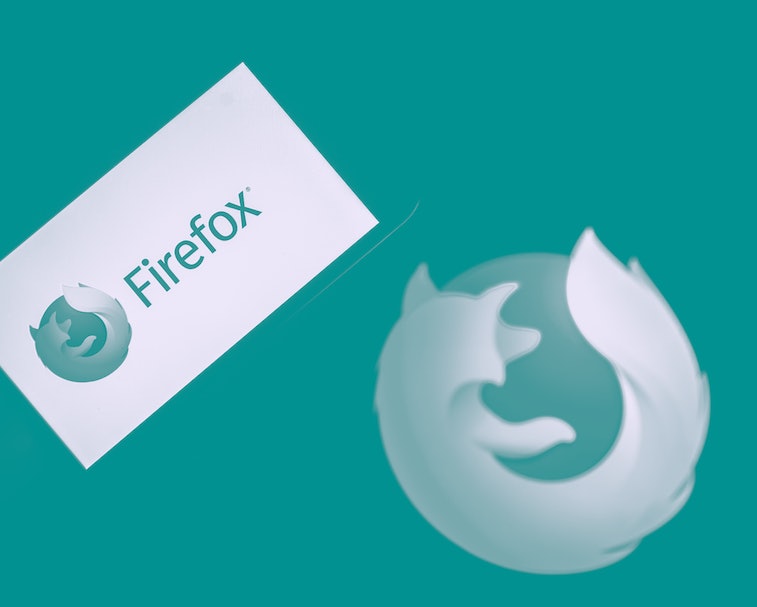 A vulnerability found in Firefox is so critical Homeland Security is getting involved. The department’s cyber protection division is urging users to update the browser to prevent attacks that can take over an affected system. The vulnerability was found after attacks in the wild, with the update arriving just one day after the release of Firefox 72.

“On Tuesday, January 7, 2020, Chinese security firm Qihoo 360 reported a vulnerability that was used as part of targeted attacks on a local network,” Mozilla said in a statement to CNET. We started shipping Firefox updates to address this security vulnerability the next morning.”

How to update — To stay safe, open the browser and click “Firefox” in the menu. After you select “About Firefox.” A popup window will then automatically start the update if you’re still running an older version of Firefox.