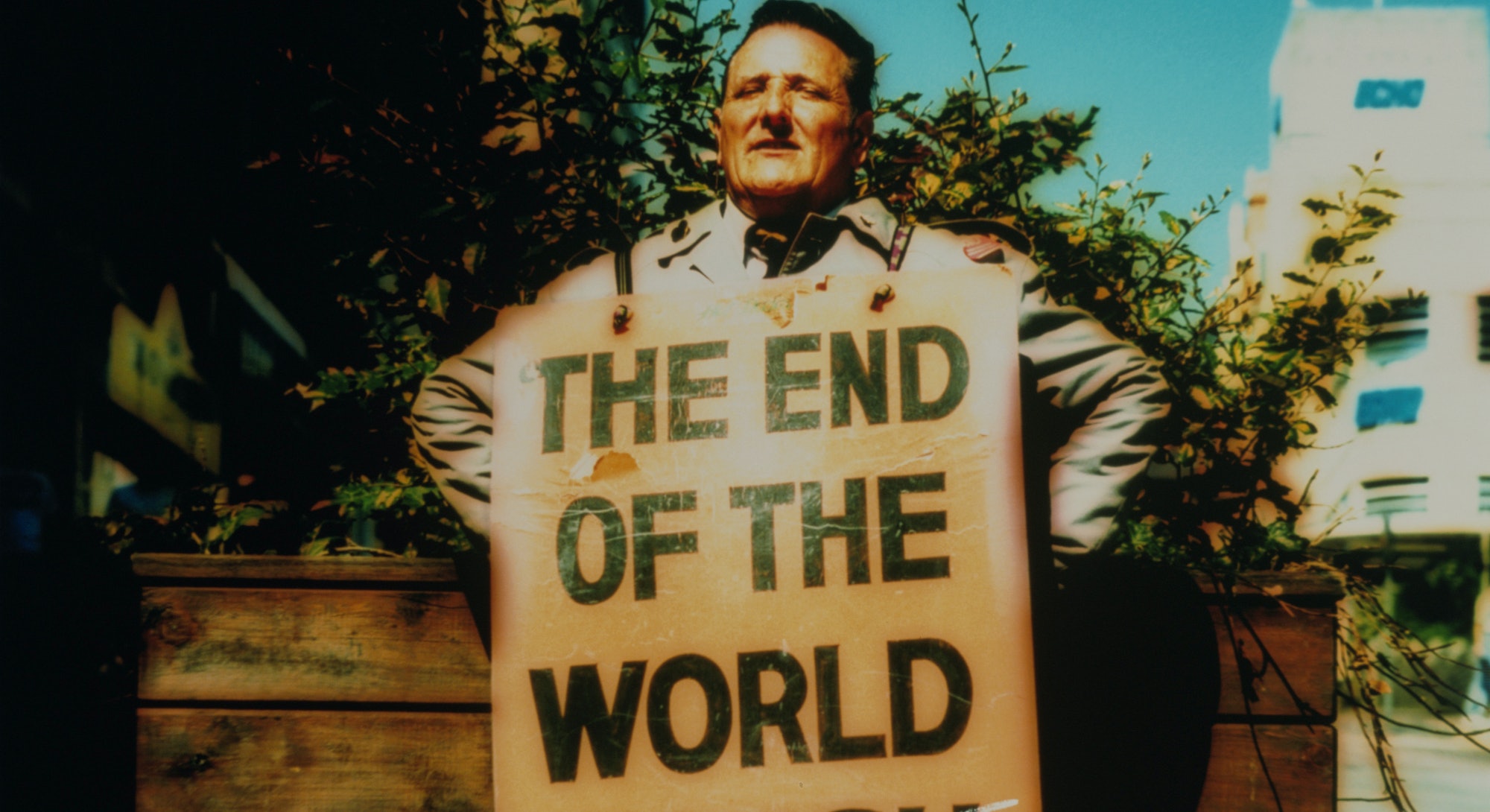 Last summer, a delightful promoted tweet came across my timeline.

It was from user @mikesaraswat, making his pitch to Elon Musk for a “spec ad” for a rebreather of sorts for use on Mars.

The phenomenon of people trying to get Musk’s attention on Twitter is nothing new, of course. But this, which came off as someone shooting their shot at getting into business with Musk, was a different level of captivating — especially since the concept Saraswat was describing was pretty obvious. If you’re someone like me who makes sure his feed is highly curated, these surprise peeks into someone else’s world are the kind of thing that make Twitter so great.

I wanted to see more tweets like Saraswat’s on my private, browsing-only Twitter and less of Apple’s polished product videos trying to get me to buy an Apple Watch I already own. The way I accomplished this was rather simple: I blocked every “normal” advertisers’ account that came across my timeline.

After I blocked the accounts for American food brands, I started to see ads for their European and British cousins, all of which I, of course, blocked. When I blocked the studios tweeting out their new movie trailers, Twitter started serving me up promos for the worst game shows pandemic-era network TV had to offer. You guessed it: I blocked them. Along the way, there were insurance companies. So. Many. Insurance companies.

There was also a week in which my timeline was full of so-called chumbox ads. These are ads in the same vein as those awful “promoted” articles seen at the bottom of too many news sites: “YOU WON’T BELIEVE THESE PLASTIC SURGERY NIGHTMARES”; “40 PEOPLE WHO LOOK IDENTICAL TO CARTOON CHARACTERS: THEY SHOULD SUE!”; “GET FIT IN 3 WEEKS NO WORKOUT.” These were funny, sure, but I definitely would not have wanted them to be the only ads I got. Thankfully, after I started blocking a few, they went away almost as fast as they appeared.

After two months of blocking with extreme prejudice, I’d reached effectively the bottom of the Twitter-ad barrel. Which to me was the pot of gold at the end of a very long rainbow. I got promoted ads like this alliterative tweet someone decided needed to be boosted:

And this one, pitching Bill Gates and Elon Musk:

And yet another directed at Musk:

This one from a high engaged Days of Our Lives viewer:

There were lots of finance enthusiasts, including this guy who had a song to share:

And, finally, there was this conspiratorial beaut:

I loved them all. Twitter is at its best when it’s weird. Whether it’s that day’s main character — remember the Cinnamon Toast Crunch shrimp guy from a few weeks back? — or the next “everything is cake” meme, the site brings the most delight when it’s at its most bizarre. High-gloss, targeted ads detract from that weirdness and remind you that you’re using a multibillion-dollar platform run by supposedly serious people.

But what’s in it for the people buying these promoted tweets? I reached out to most of the users whose ads struck my fancy, but sadly did not hear back from many. After communicating with one tweeter who seemed, shall we say, a bit unbalanced, I finally got in touch with Brooks Elms, a screenwriting coach from Los Angeles, who has been using promoted tweets to attract new clients for about six months. I learned about him because a cryptic ad of his came down my Twitter feed while I was deep into this project.

Brooks tells Input that he does a good job of making sure that he only targets his ads at screenwriters, specifically those who may have expressed interest in coaching. So why did I, a freelance writer who’s never even attempted a screenplay, see one of his ads?

The specific tweet of his I saw was about the archetype of mentors in popular fiction, and mentioned Obi-Wan Kenobi as an example. It also doesn’t mention writing at all. Since I follow a few authors on Twitter and a mountain of pop-culture commentators, this could explain why Twitter thought this specific ad of Brooks’ should come my way.

This isn’t the first time something like this has happened with one of Brooks’ ads. “The most successful tweet I ever promoted was a video of me explaining my work while petting my cat,” he says. “I stopped running it after a few months because I think it exhausted the screenwriting audience and was only popping up in the feeds of cat people.” Brooks says the ad garnered him nearly 500,000 impressions before he shut the campaign down.

Brooks, however, says he’s very satisfied with Twitter ads on the whole. He won’t reveal exactly how many clients they’ve brought in, but he does say that he gets anywhere from 10 to 20 times more useful results from Twitter than Google or Facebook.

Later, I reached Mike Saraswat — the person who started this all for me — about his ad. He owns a U.K.-based marketing firm called EKSTASY and initially intended his promoted post to be an announcement for a concept ad he was making.

“The idea is that it will be a product for something future Mars colonists could buy,” he says. “Totally fictional and more a fun project for me to imagine what kind of ads Martian settlers would see.” Saraswat says that the post was not intended as a way to get an advertising contract from Musk or any of his companies, especially given the fact that the CEO often brags about how he doesn’t need to advertise.

The amount of engagement Saraswat got for what he paid surprised him. He laid out about £150 ($200), garnering more than 600,000 impressions and some 50,000 interactions. He was bemused by the reaction to the ad, which was generally one of confusion.

Saraswat still intends to produce the ad for the Mars rebreather concept when he can arrange production around COVID lockdowns in the U.K. Once he’s done, he plans to boost the finished product on Twitter. I can’t wait to see him pop up in my timeline again.