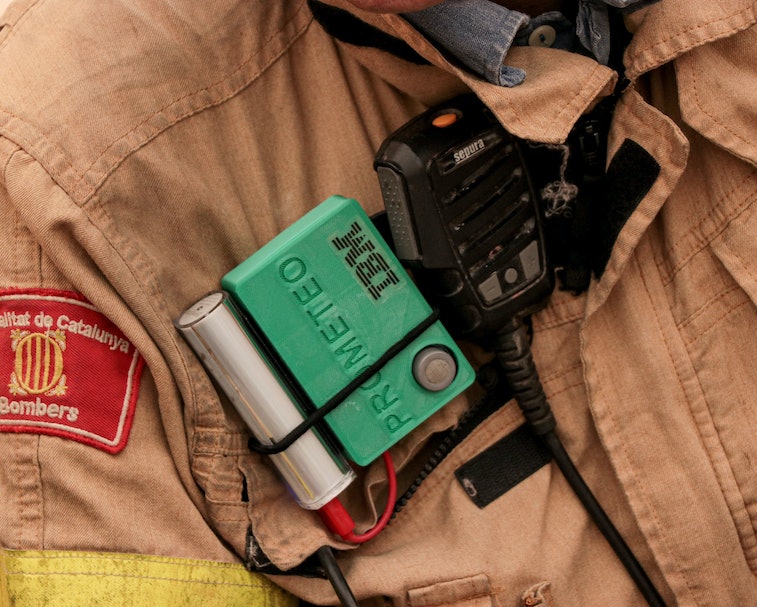 For its 2020 Call For Code Global Challenge, IBM announced that its contestants will brainstorm solutions for one of the biggest issues humanity faces right now: climate change. According to the company, at least 77 percent of programmers and first responders stated in an international survey that they want to develop open-source and practical technology to address climate challenges.

The firm sought the input of at least 3,000 developers and first responders in the United States, United Kingdom, Spain, Japan, India, Egypt, Columbia, and China. It turns out that 79 percent of the participants said they believed that technology had the power to offer tangible and pragmatic solutions to climate change.

In a world where we are seeing cases of multiple countries report extreme rising temperatures, prolonged droughts and eroding soil, devastating hurricanes, rapidly melting glaciers, the release of methane into our atmosphere through increasingly melting permafrost, rising sea levels, endangered coastal life, and more, it's a strikingly optimistic note to start on.

Inspired by Prometeo's success — IBM's push to continue focusing on climate change seems to be inspired by the success it witnessed during its 2019 Call For Code Global Challenge. That year, the winning team Prometeo developed a wearable device to track amounts of smoke, carbon monoxide, and heat for firefighters battling wildfires.

The victorious team of one medical nurse, three coders, and a firefighter successfully completed its first wildfire test in Spain in 2019. In the photo below, firefighters in Barcelona can be seen wearing the light green device on their turnout gear.

We have to act fast — IBM is taking a hopeful stance in the climate change fight. Code could help tackle climate change, but the company says the issue needs to be treated with immediacy and honest effort. If you're curious about the effort, you can learn more about the challenge here.

"There is an urgent need to take action against climate change, and IBM is uniquely positioned to connect leading humanitarian experts with the most talented and passionate developers around the world," IBM's senior vice president of cognitive applications and developer ecosystems Bob Lord said.

"IBM is determined to identify, deploy, and scale technology solutions that can help save lives, empower people, and create a better world for future generations."