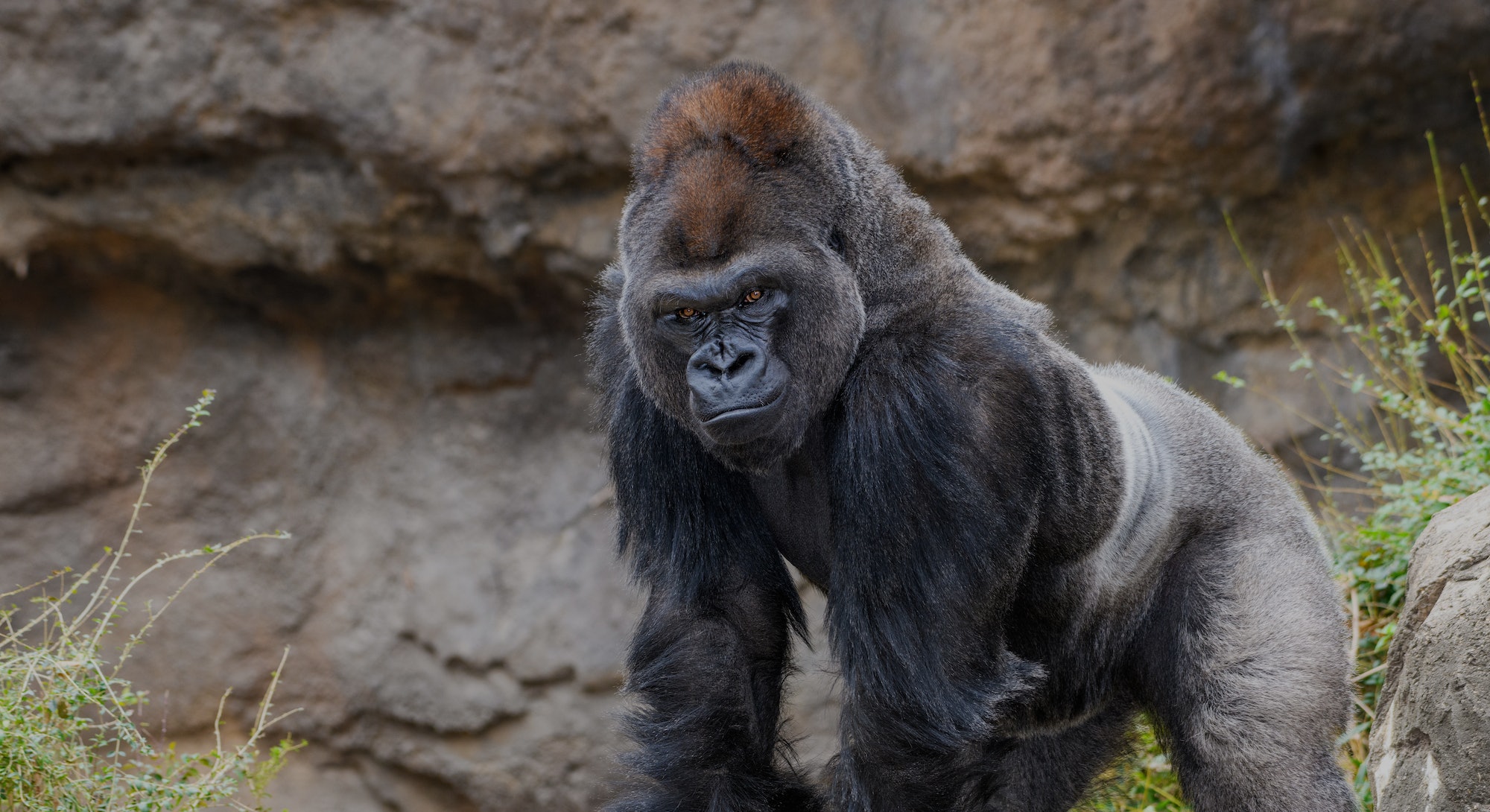 Scroll through the #gorillatrekking and #gorillatracking hashtags on Instagram and you’re confronted with hundreds of aww-worthy pictures of people getting up close and personal with gorillas in Uganda, Rwanda, and the Democratic Republic of Congo.

But new research says too many people pursuing the perfect Instagram selfie are endangering the rare wildlife — a threat that’s become all the more serious given the ongoing coronavirus pandemic.

A newly published study of 858 photographs posted under those two hashtags on Instagram between 2013 and 2019 shows that 86 percent of them broke rules that were already in place pre-pandemic that were designed to stop the spread of infectious diseases from humans to animals. In more than two-thirds of the photographs, women got closer to the gorillas than men.

“Thousands of people are visiting gorillas every year,” says Magdalena Svensson of the U.K.’s Oxford Brookes University, one of the authors of the paper. “It’s big business. There aren’t many left — around 1,000 worldwide. They’re so genetically similar to us humans that they can easily catch the same diseases as us.”

The 2013-19 rules — which included a minimum of seven meters (about 23 feet) distance between humans and the wildlife, and in the Democratic Republic of Congo, the mandatory wearing of face masks — are designed to keep people and animals alike safe.

But just three percent of pictures analyzed (taking into account the depth of field of photographs) were taken with the recommended seven meters between human and ape. The average distance between humans and gorillas in photographs decreased by a meter between 2013 and 2019, Svensson says. And in the Congo, where masks were meant to be worn in every interaction with gorillas, face coverings were actually there in only two out of every three photographs.

“This isn’t showing the full picture of how everyone is behaving, but it does demonstrate this is a problem,” Svensson says. The reason, she believes, is simple: We want a quality selfie for the ’gram. “When you post something on social media you want the photos to be spectacular. It shows us that people are doing this” — namely getting too close to gorillas.

But in a world where 109 million people have been infected with COVID-19, and nearly 2.5 million people have died, there’s concern that people’s quest for the perfect selfie in the wildlife parks of Uganda, Rwanda and the Congo could be fatal for an already endangered ape population.

This isn’t a hypothetical fear: Eight western lowland gorillas housed in the San Diego Zoo were infected with a strain of the novel coronavirus in mid-January, showing “mild coughing, congestion, nasal discharge, and intermittent lethargy,” the zoo explained in a press release. Thankfully, the zoo announced last week that all the gorillas had recovered — but the worry is that those in the wild may not get the medical support afforded to the zoo gorillas.

“We’re now very worried about the potential of COVID-19 getting into the gorilla population,” explains Ian Redmond, founder and chairman of Ape Alliance and the Gorilla Organization. “The only example we know of is the gorillas in San Diego that tested positive, and fortunately all those have survived. Gorillas are close relatives of us — we don’t know if the mortality [rate if] untreated would be the same.”

Redmond, however, does point out that attitudes toward mask wearing and social distancing have changed for many people since the Instagram photos analyzed for Svensson’s paper. “Since the end of their study period, they’ve had the COVID-19 pandemic and both Rwanda and Uganda, who were both in the past unsure about mask wearing [for guests visiting gorillas], are doing so,” he says. “Few visitors now would object because they understand the benefits. Of course masks don’t prevent aerosol infection, but you’re outdoors so the risk is much less.”

Svensson also agrees that, were the analysis repeated with more recent photos — Uganda’s gorilla excursions have reopened to those guests who are able to evade planetwide flight restrictions and quarantine demands — the situation may be different. “Regulations have changed during the pandemic,” she says. “People visiting gorillas now have to wear face masks. In Uganda they’ve extended the distance so you have to stay 10 meters apart. We want to encourage that this is implemented.”

Keeping more distance between humans and gorillas may well be vital. “I’m very familiar with how the contacts, with the best efforts in the world, can include moments where one or two gorillas passed too close,” says Redmond, who has been taking tourists to visit gorillas since 1980. By not getting too close in the first place, people can save the curious silverback sidling over to investigate us mask-wearing, smartphone-brandishing, clout-seeking humans.