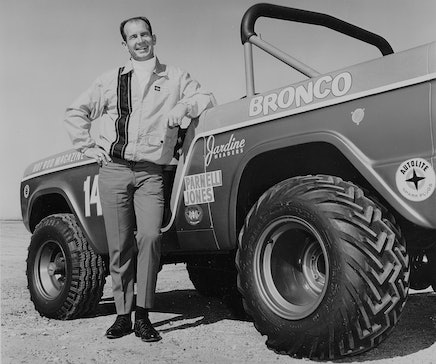 Microsoft recently provided details on its first foray into phones in years, the Surface Duo, which launches September 10. After hearing what Microsoft had to say about the dual-screen device, which runs on Android, Input senior reviews editor Ray Wong wrote that he’s “excited as hell” to get his hands on one. He joins us to discuss.

And later: Despite the economic worries ravaging the U.S., the 2021 Ford Bronco received more than 150,000 pre-orders in the two weeks after it was announced. Input news editor Craig Wilson joins us to talk about the all-terrain vehicle.

Where to find us