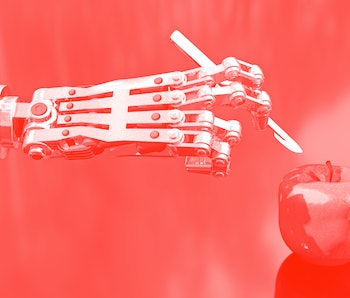 When Apple recently introduced its new macOS, Big Sur, you may have noticed something different about its icon and user interface design. The company has embraced what’s called neumorphism, an updated approach to skeumorphism, in which interface objects mimic their real-world counterparts. Input’s lead designer Jack Koloskus joins us to discuss. And later: Apple recently announced that it will spend the next two years transitioning its Macs from Intel to ARM processors. This news effectively spells the end of the Hackintosh – non-Apple hardware that has been built to run macOS. Input guides editor Evan Rodgers, a member of the Hackintosh community, joins us to talk about this major change.