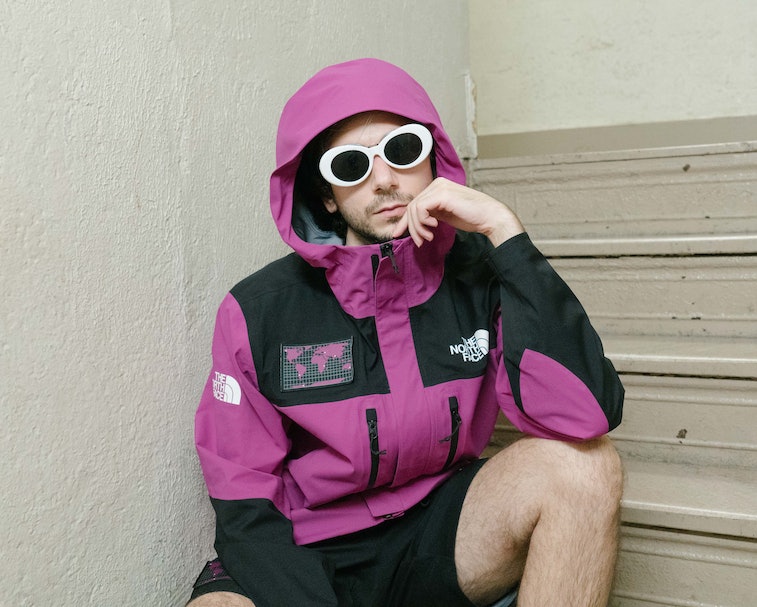 The recently released OnePlus Nord is the first mid-range phone you won’t hate. It boasts six cameras and 5G, all for under $500. Input senior reviews editor Ray Wong was impressed by the Nord, writing that “OnePlus made the Android phone for the masses that Google couldn’t.” He joins us to talk about it. And later: For more than half a century, Gore-Tex has been the king of breathable waterproofing. But last year, The North Face introduced a new waterproof technical fabric called Futurelight that’s supposedly even better than Gore-Tex. Input guides editor Evan Rodgers recently put some Futurelight gear to the test. He joins us to discuss.