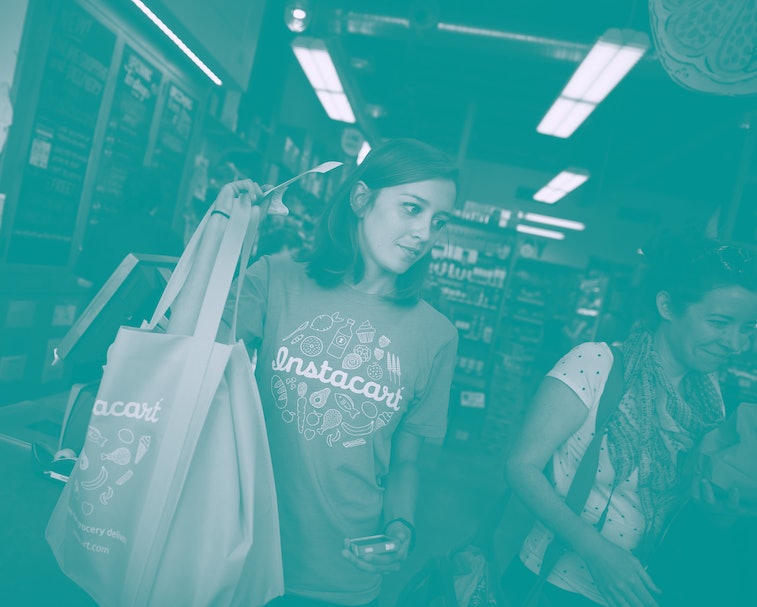 Gig worker app Instacart is opening up a new “tip protection” program to compensate drivers for tips customers removed without good reason, the company announced today. Bait-and-switch tipping is one of the issues Instacart shoppers complain about most — making it all the more surprising that the company has actually taken steps to mitigate the problem.

The biggest promise of the tip protection program is that Instacart will cover tips withdrawn after an order has been completed. There are caveats to this compensation, though. Instacart will only pay out a maximum of $10, and it will only pay even that if the customer has removed their tip without filing a complaint through the app.

Though it’s apparent from these restrictions that Instacart will not be reimbursing every worker for tips stiffed by a customer, it is a welcome step toward actually listening to the asks of the gig workers that keep the company’s daily operations running. But this one concession won’t be enough to fix the company’s long-standing poor treatment of gig workers.

Easier cash-out, too — The tip protection program isn’t the only way Instacart is improving life for shoppers — though this week’s other changes aren’t exactly monumental, either. Shoppers will now be able to cash out on their tips just two hours after an order is completed, rather than the full 24 hours required previously.

Instacart says it’s finally rolling out a prompt that asks customers to reconsider their tip when they’ve given a great review to a shopper. Testing showed that this prompt raised tips by an average of 6 percent.

The fight rages on — Instacart shoppers have been voicing their frustrations with the company’s management for years now. Tipping and other merit-based bonuses have been consistently toyed with, messing with shopper income at the company’s will.

In the intervening years, Instacart workers have been forced to take extreme measures to get the company’s attention. Strikes and walk-outs have become commonplace amongst the company’s gig workers.

And yet it has taken until April 2022 for a simple feature protecting tips to be granted to the company’s workers. Other demands laid out in past strikes — like per-item commissions and changes in the app’s rating system — have not even been acknowledged.

Last month, Instacart promised a “renewed commitment to the shopper community.” The company will need to do much more than institute $10 tip protection to actually secure its workers’ commitment.