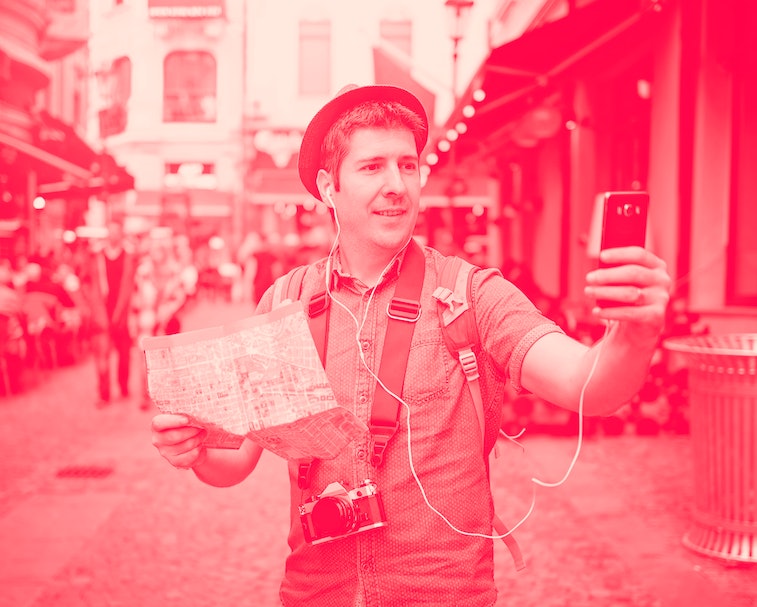 Instagram is expanding its long-form IGTV platform to include advertisements beginning next week, the company announced today. The addition of ads to the platform will allow Instagram to better pay its top creators; they’ll share 55 percent of all ad revenue.

In-video ads will begin to roll out next week to a select group of IGTV creators, with the program eventually expanding as Instagram works out the kinks.

Increasing opportunities for creator revenue will undoubtedly put IGTV on par with similar services like YouTube’s partnerships and those on the Facebook Watch platform. It’s a good sign that Instagram believes its long-form platform promises longevity for the company. If the company plays its cards right, the ad revenue program could be just the motivation creators need to move over to IGTV.

Quick and painless — Instagram knows you’re not looking to sit through a full-length cinematic commercial experience when you log into the app. Those wouldn’t exactly fit well with the breezy Instagram aesthetic, anyway.

Ads will be about 15 seconds long and optimized for mobile, which means they’ll probably be optimized for IGTV’s vertical viewing experience. They’ll initially show up when a user clicks over to an IGTV video from the main feed, as seen in the video above. The ads won’t be skippable at launch, but Instagram says it’s going to test that feature, too.

Plus other monetization options — Instagram is also launching a few other feature updates to allow creators to further capitalize upon their work on the platform.

The largest of these feature updates are Badges, which can be purchased and displayed during Live sessions. They’ll be priced between 99 cents and $4.99, and 100 percent of those proceeds will go to creators. It’s a tipping system and a very public way of showing support to creators — badges show up as little hearts next to a user’s handle in the live chat. The feature will begin testing next month.

Bring in the creators — Instagram is serious about wanting its creators to make more money. While brand partnerships have been a long-standing pillar of Instagram’s influencer community, the company has been mostly hands-off when it comes to video monetization.

A 55 percent cut on ad revenue is comparable to what YouTube offers its creators, though the actual dividends will be up to how much ad space Instagram is able to sell in the coming months. Creators already using IGTV will be glad for the change, but it might take some hardcore convincing to bring creators over from other platforms; some influencers are still wary of the nascent platform.

We won’t know how successful the new ad program can be until it’s up and running for more creators, but either way, it’s refreshing to see Instagram’s newfound interest in padding its creators’ pockets.