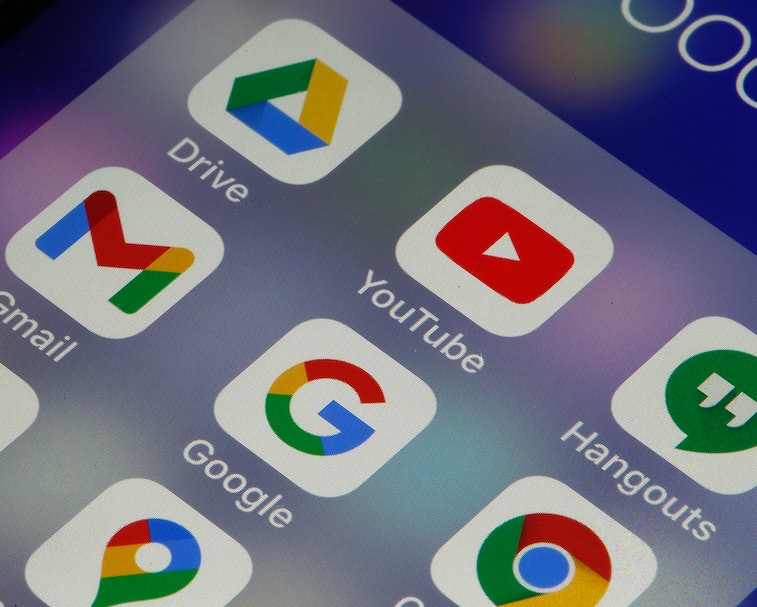 The new privacy prerequisites Apple's introduced with iOS 14 have left many of its rivals, like Facebook unhappy. Now it looks like Google has been stalling on updating its iOS apps for services. like Google Photos, Google Maps, and Gmail, per Ars Technica. According to a report first published by Techmeme editor Spencer Dailey, Google has been flagging its very own iOS apps for being "out of date" despite no updates being available for them.

Users have received a server-side notification that states: "You should update this app. The version you're using doesn't include the latest security features to keep you protected. Only continue if you understand the risks."

Curiouser and curiouser — Google's curious lack of interest in keeping iOS apps updated makes sense considering the pushback Apple's privacy "nutrition labels" have received, which competitors — especially those that rely on selling advertising for their revenue — viewed as counterproductive to their data tracking policies.

After the issue was pointed out to Google, the notifications stopped appearing, and the company told The Verge the problem was nothing more than a bug. But the question remains: Is Google trying to evade Apple's privacy rules?

Here's what might explain this — As Ars Technica points out, it has been two months since Google carried out iOS updates (the last were on December 8, 2020). Here's a visualization of the company's lack of updates to its iOS offering. The last update that Gmail in iOS received, for example, was on December 1. But in contrast, the same app in Android has gotten four updates. One in December, one in January, and two in February.

One way to explain this odd delay in updating iOS apps is that maybe Google was experiencing a holiday season freeze on code development with workers taking time off. Maybe the company was doing a cleanup on the backend, attempting to address the problem of data tracking and meet Apple's privacy label expectations.

But if Google is intentionally slacking on updating these iOS apps out of hostility to Apple's privacy mandates, the company is putting its own users at risk. Tech blogger John Gruber wrote that if this is Google's strategy, it will backfire eventually. According to Gruber, Google might be trying to "wait Apple out — that public pressure from iPhone owners who use Google apps will result in Apple conceding to better terms for what Google needs to admit to in its nutrition labels." But he adds, "I don’t see that working." Neither, frankly, do we.