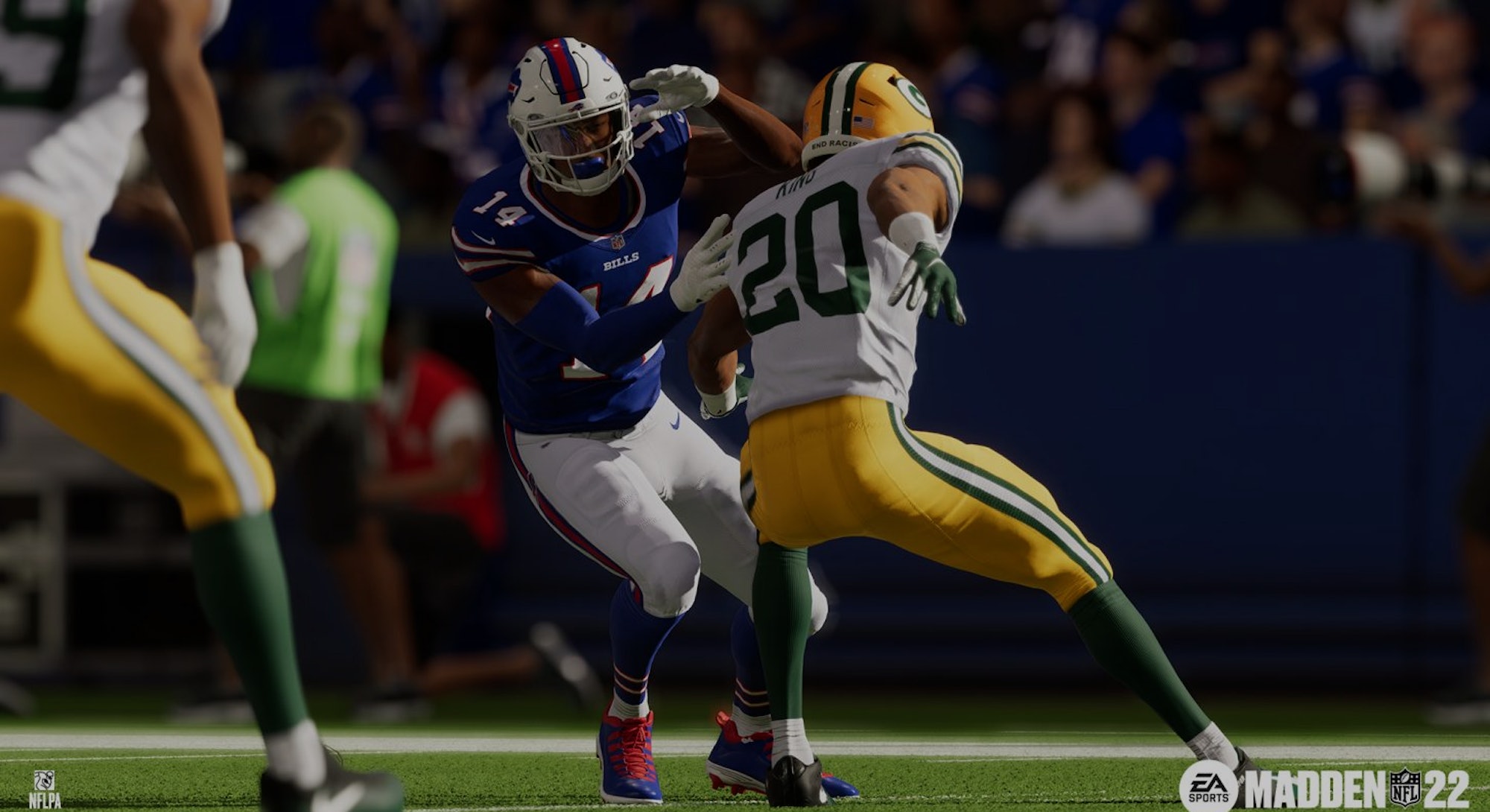 Every year, the Super Bowl brings up the same questions: Will the game be close? Will the halftime show be good? Which commercial will be the best? And, of course, the one that gets the most people talking: Who is going to win?

Everyone has what they think is the right answer, including sports analysts, sportsbooks, and various animals who will all weigh in to choose either the Cincinnati Bengals or the Los Angeles Rams as their champion. One of these predictions stands out above the rest due to its proximity to the NFL itself: the “Super Bowl Simulation” run by EA’s Madden NFL video game franchise each year.

Starting in 2010 with Super Bowl XLIV between the New Orleans Saints and the Indianapolis Colts, the official Madden NFL YouTube channel has released its own video simulation of the championship game. (The series started predicting the game in 2004, but only videos from 2010 onward exist on their channel). Coming from a trusted partner of the NFL, one might be led to believe that this particular series stands above the rest. It does not. For a variety of reasons, the Madden NFL Super Bowl simulation is bullshit.

From a purely results-based standpoint, the Madden video simulation’s performance is average, having predicted six out of the twelve eventual champions (the pre-video days saw a much more impressive five out of six). However, going through the final score of each video reveals the first problem with the series, which is that its score predictions are painfully conservative. The simulation videos always call for a close game, with the winning team triumphing by either 3 or 4 points in all years except for 2021, when the game predicted a 10-point Kansas City Chiefs victory (the Tampa Bay Buccaneers won the actual Super Bowl that year by over twice that margin, at 31-9). True to boring form, this year’s version predicts a 3-point Bengals win.

For a variety of reasons, the Madden NFL Super Bowl simulation is bullshit.

At its core, this simulation is an advertisement, both for the game and the league — not that either one particularly needs it. The NFL dominates television viewership every year to a staggering degree, and Madden consistently sells extremely well. While a winner has to be picked, EA doesn’t want to risk alienating a fan base by telling people their team will be blown out. Hence, each year a video comes out with promises of last-second field goals and late lead changes. While in a vacuum these results are exciting, when the same thing has been presented year after year, it grows stale and boring. Close games are fun, but it’s also thrilling to see a team play at its full potential and steamroll an opponent, like in 2014 when the Seattle Seahawks destroyed the Denver Broncos 43-8. A simulation with a lopsided result like that might not produce the most accurate account of the game, but it would be a refreshing and fun take on the Super Bowl.

The lack of fun in the videos is another aspect that turns this yearly exercise into a slog. Football is weird and often silly, with fans celebrating unusual occurrences like never-before-seen final scores (called Scorigami, as popularized by sports video wizard Jon Bois) or rarely seen Big Man Touchdowns where linemen from the offense or defense get the seldom earned opportunity to carry the ball and score. People enjoy when a dog or octopus picks a winner because those videos embrace their own silliness, laughing along with viewers. There’s none of that in the Madden videos.

Instead, viewers get heavily produced and stylized footage, complete with dramatic music and voiceovers extolling the virtues of the star players. The NFL is often disparagingly called the No Fun League, outlawing everything from cool shoes to even the mildest trash talking. While including fan favorite Marshawn Lynch in the video this year is a step in the right direction, it still contains many of the too-serious touches that have plagued past entries. EA could make its videos to showcase how fun football and Madden could be, and instead we get the same too-serious clips every year.

Watching all of these Super Bowl simulation videos back to back reveals their biggest sin: They look absolutely nothing like what a player will get when actually playing a game of Madden. For a game that prides itself on being a simulation of football, professing to be a realistic parallel to the actual games in the NFL, Madden has fallen far short of this for years. Look through the Metacritic page for any edition of the game made in the past several years and you can find critics and fans alike savaging the state of the once proud franchise.

Numerous YouTube compilations and TikToks showcase a wide array of glitches, unnatural animations, and impossible physics as players and the ball move erratically. A common refrain in the comment sections of these videos is the perception that EA began to neglect the core gameplay upon the rise of Madden Ultimate Team, a roster-building game mode that utilizes microtransactions and is wildly lucrative for the company, with Ultimate Team offerings across EA’s sports franchises raking in $7 billion since 2015.

Watching all of these Super Bowl simulation videos back to back reveals their biggest sin: they look absolutely nothing like what a player will get when actually playing a game of Madden.

Even setting aside glitches and physics quirks, EA has strayed far from portraying an accurate representation of the style of play on an actual football field. The most infamous example of this is Radiel “Joke” Brito’s 2020 Madden tournament win where he didn't throw a single pass or even start an actual quarterback, the sport’s most important position, instead putting a seldom-used punter in that position and always running the ball. A viewer would never be able to tell any of this from the Super Bowl simulation videos, which still cling desperately to the notion of Madden as a polished, authentic football experience.

While the current no-fun, rote, repetitive Madden Super Bowl simulations are a disaster, there is a solution. EA can make these videos much more engaging by providing a more accurate look at their game and the built-in absurdity of the whole endeavor. For this reason, the obvious solution is to create a new Madden Super Bowl simulation that predicts, say, a 55-10 Cincinnati Bengals victory, complete with only four passes by the team and a series of escalating mishaps by the Rams that involve the football bouncing off of heads and players moving in inexplicable and physics-bending ways.