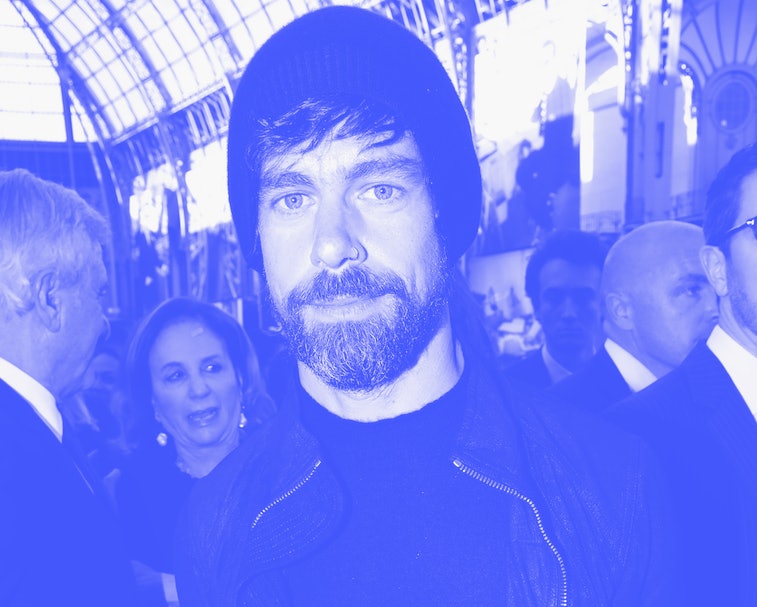 Jack Dorsey's interest in Africa might cause some structural shifts at Twitter. According to The Wall Street Journal, Dorsey's plan to relocate to Africa temporarily could lead to more corporate responsibilities for Twitter CFO Ned Segal.

Although Segal told the publication that he “loved working with Jack,” investors are openly worrying if Dorsey’s journey in Africa will compromise his ability to manage the two companies he co-founded: Twitter and Square.

Segal under the spotlight — Dorsey’s trip to Africa has already compelled one of Twitter’s shareholders, Scott Galloway, to write a letter to Twitter's chairman Omid Kordestani. According to WSJ, Galloway wrote, “A part-time CEO who is relocating to Africa? Enough already.” It’s that kind of tension that could change the makeup of Twitter’s top-ranking figures. But Segal doesn’t want you to worry. He’s not interested in taking over. “I love my job,” he told the WSJ.

Recipe for dysfunction — If you're thinking it all sounds like a scenario straight out of The Office, you're not alone. Dorsey has leaned heavily on vague soundbites to explain his plan for Africa. The continent, according to Dorsey, “will define the future." He's also added that he is “grateful to finally be in Nigeria.”

As Input writer J. Fergus previously pointed out, Dorsey’s interest in Africa is yet another case of an affluent Westerner traveling through countries brutally ravaged by colonialism, seeking to profit off local talent and resources. It’s an unequal playing field as African startups are given little room and capital to experiment compared to their European peers. And while Dorsey says he wants to help local enterprises, he has yet to clearly explain his vision.

That ambiguity alone should spark concern.