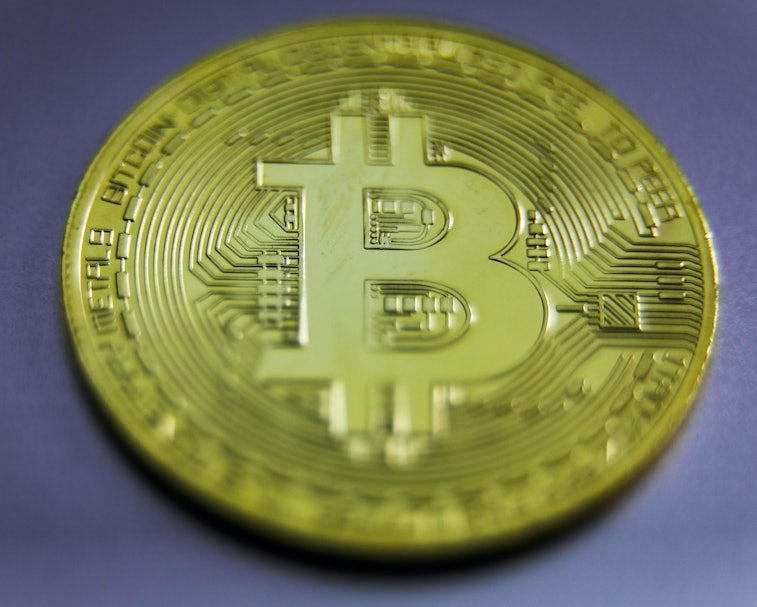 This week marks a huge milestone for the cryptocurrency sector and its supporters: the crypto exchange company, Kraken, is officially the first digital asset company in America to receive federal and state bank charters. That enables it to form the world's first "Special Purpose Depository Institution" (SPDI) for its clients. While Kraken Financial will first begin its operations in and around Cheyenne, Wyoming, its intention is to soon become open to customers globally.

"Kraken Financial will enable Kraken clients in the U.S. to bank seamlessly between digital assets and national currencies," explains the company's press release, adding that it is on its way to becoming the "first regulated, U.S. bank to provide comprehensive deposit-taking, custody and fiduciary services for digital assets." In other words, it's going to be the first crypto-bank in the U.S.

A working partnership with Wyoming — The company was able to secure its charters through the state of Wyoming after years of lobbying and the formation of a "Wyoming Blockchain Task Force," focusing on the creation of customized regulatory licenses the new commercial laws for cryptocurrency holders. With the Federal Reserve injecting so much stimulus money into the economy and thus, theoretically, adding to inflation, both individuals and companies are frantically looking for secure spots to house their crypto-cash.

Groups like Kraken Financial will be key to doing just that, providing not only custody of assets, but the overseeing of payment systems and crypto-deposits, as well. One of the most important aspects, however, is its legal obligation to ensure 100% reserves of fiat currency.

"Kraken Financial, as a bank, is required by Wyoming law to maintain 100% reserves of its deposits of fiat currency at all times. If every client were to demand withdrawals of their fiat at the same moment, Kraken Financial would be able to fulfill each withdrawal immediately without regard to how many loans we had outstanding," the company explains.

Basic services for the first year, with more to come — Within its first year, Kraken Financial aims to provide some basic banking services to its customers, including "digital asset custody, demand/deposit accounts (DDAs), wire transfer, and funding services." In subsequent years, the company hopes to add additional digital asset custodies, asset staking, as well as trust accounts. Like many others in the marketplace now, Kraken Financial also plans on being primarily a mobile- and online-first banking institution.

Regardless of your opinions on cryptocurrencies, the official green-light for a crypto-bank is a huge deal for digital currencies in America. And hey, we'll take this kind of operation over Facebook's Libra any day of the week. Just, you know, don't trust anyone telling you they're Steve Wozniak with some harebrained Bitcoin scheme on YouTube, or any famous person on Twitter, really.