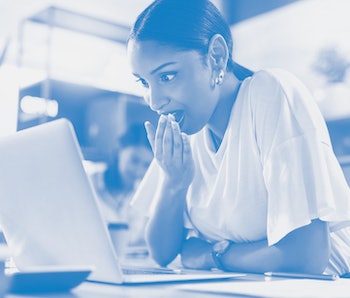 A slew of news websites, including the likes of New York magazine, The Washington Post, and HuffPost, have found their articles flooded with very real pornography. As in, you might be reading a piece about the bipartisan push for passing some bill and end up watching two fully nude people having sex between paragraphs.

Hilarity of The Washington Post suddenly hosting straight-up pornography on its website aside, the VidMe situation serves as a poignant reminder of just how fragile the internet really is.

Somewhat fixed, maybe? — In some cases, it seems porngate’s far-reaching effects have already been handled by the news outlets in question.

Given the exponential growth of the internet — and how very tenuous its connections are — we’d expect this kind of unintended spillover to become more common in the future.