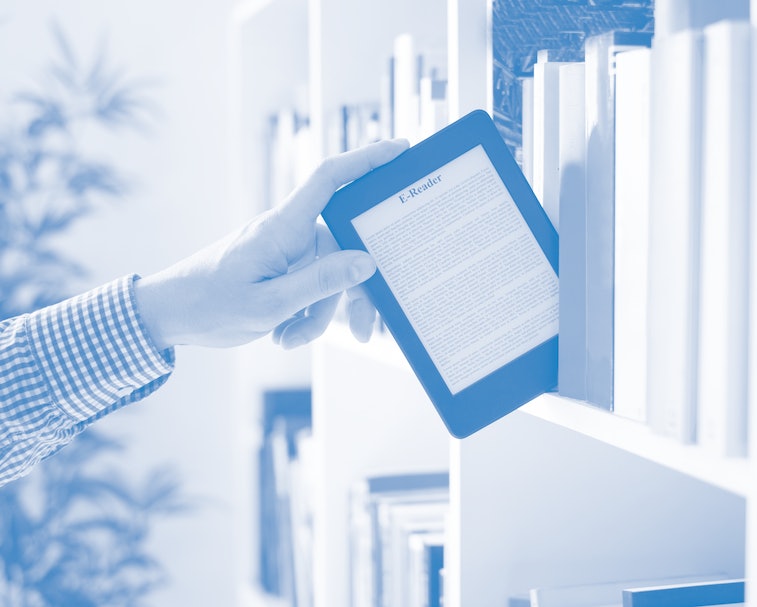 Some of the world’s largest publishers are suing the Internet Archive (IA) for copyright infringement over its National Emergency Library project, which the organization launched in March to help learners stuck at home because of the COVID-19 pandemic. Included in the lawsuit are Penguin Random House, HarperCollins, Hachette Book Group, and John Wiley & Sons — four of the world’s most prolific and powerful publishing houses.

The National Emergency Library project was ostensibly (and likely) created with good intentions — but it’s becoming obvious that the possible consequences of the project were not well-considered or ignored completely. It's the equivalent of your local library Xeroxing copies of a novel and distributing them to the community. No one involved with the making of the book receives compensation for this kind of sharing.

Brazen copyright issues — The Internet Archive is exactly what it sounds like: a digital repository of websites and other digital objects for public viewing. For its resources that are not open-source or public domain, the Archive has long operated on a model of “controlled digital lending,” which allows a given file to be downloaded a limited number of times at once.

The company changed that model in March by opening its collections up to the world. All waitlists were removed, as were controlled download limits. You don’t need to know much about copyright law to understand the legal ramifications associated with the Open Library project.

“IA scans books from cover to cover, posts complete digital files to its website, and solicits users to access them for free by signing up for Internet Archive Accounts,” states the Association of American Publishers in its announcement of the lawsuit. “The sheer scale of IA’s infringement described in the complaint — and its stated objective to enlarge its illegal trove with abandon — appear to make it one of the largest known book pirate sites in the world.”

A culmination of complaints — This isn’t the first time we’re hearing that the Internet Archive’s project is harmful to publishers and authors. The Authors’ Guild published an open letter in April voicing similar concerns.

This isn’t looking good for IA — For its part, the Internet Archive doesn’t seem too worried about proving its innocence.

“As a library, the Internet Archive acquires books and lends them, as libraries have always done,” founder Brewster Kahle told The Verge. “This supports publishing and authors and readers. We hope this can be resolved quickly.”

Kahle’s comments reveal some willful cognitive dissonance from the Internet Archive, which is definitely not a library. Libraries license digital copies of their books directly from publishers, allowing both the publisher and the author to be paid their due. The Internet Archive, on the other hand, is just scanning full copies of copyrighted books and letting users download them for free.

Of course, the Internet Archive hopes this will be resolved quickly — the company is being called out for its increasingly unlawful practices, after all. While we wait for a verdict, go support your local library instead.