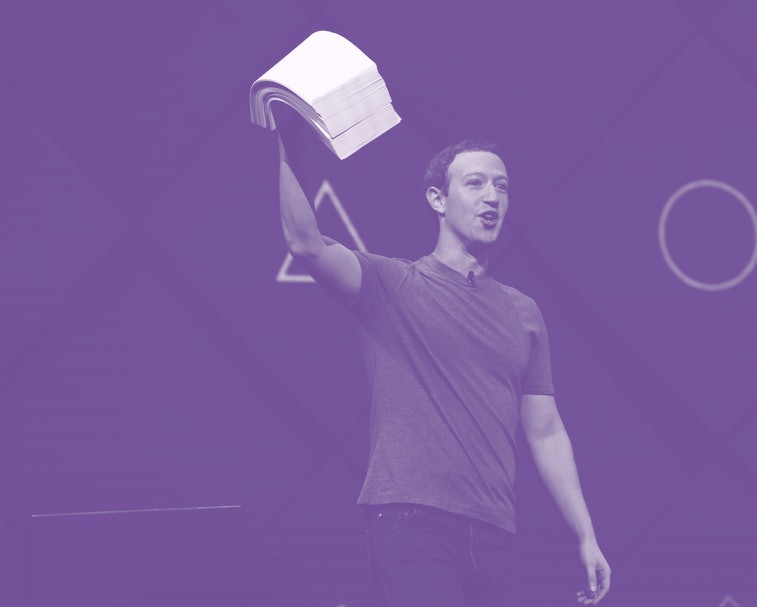 Meta has been caught up in antitrust chaos for years now, so the company has decided to try a new tactic: bullying smaller competitors with subpoenas. Some of those companies, like photo-sharing app Dispo, have as few as 25 employees and nowhere near enough manpower to fight legal cases with Big Tech.

Meta’s subpoenas are, by all accounts, quite extensive, requiring companies to pull thousands or even millions of documents. Last month, a group of Big Tech companies including Twitter, Reddit, Snap, and LinkedIn filed a complaint with a federal judge to limit Meta’s access to these documents.

Meta’s aggressive strategy could easily backfire; a significant portion of the ongoing antitrust case against the company focuses on Meta’s penchant for intimidation tactics.

Not a competitor — That Meta subpoenaed Big Tech companies was ridiculous enough; hearing that the same is happening with much smaller companies is just plain disappointing.

“We have 25 employees and no lawyers on staff. Demanding our most sensitive trade secrets is extraneous to the legal question being debated,” said Dispo co-founder and CEO Daniel Liss. He believes Dispo was targeted to throw piles of paperwork at the company.

Liss is certain Dispo is nowhere near big enough to actually be considered a competitor with any Meta properties. Though Dispo did have a big moment in the cultural zeitgeist in early 2021, the app soon lost favor with both the public and investors after co-founder David Dobrik became caught up in a sexual assault controversy. Today it has less than 6 million total downloads and is worth approximately $25 million. Small fries, compared to Meta’s nearly $600 market cap.

Grasping at straws — Meta and other Big Tech companies like Google are facing greatly increased scrutiny over whether or not their growth can be considered monopolization. After many years of getting away with buying up all their competitors, government regulators are finally taking notice of these companies’ immense power.

It’s no surprise, given Meta’s usual MO, that the company has decided to try out new underhanded tactics that hurt other companies in pursuit of its goals. Dispo has asked Meta to withdraw its subpoena, though it seems unlikely the company would do so unless ordered to by a court.