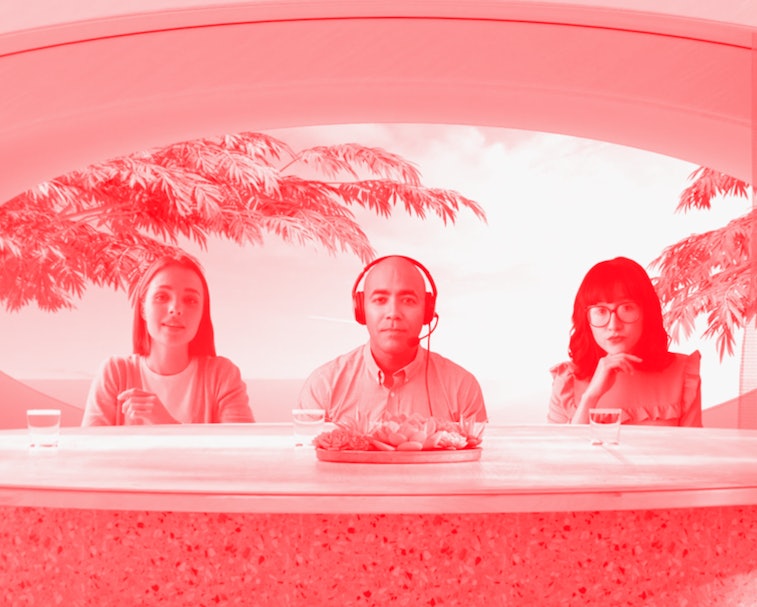 Sometimes tech companies come up with design and interface ideas that are so bizarre they become art in their own regard. Microsoft just did that with its announcement to introduce a more "collaborative" feature in Microsoft Teams.

To help us cope with the new normal that is video-conferencing due to COVID-19, Microsoft Teams will soon allow you to enable "Together Mode," which is a polite term for the feature that essentially takes your head and plops it in a new environment with other people. Think auditoriums, board rooms, a library, a coffee break room, and more. And it's a hilarious nightmare.

Jokes aside, how does it work? — Microsoft's Together Mode requires artificial intelligence (AI) segmentation, which takes the clients and places them in a new digital environment to give the sense that you're sitting next to your colleague or class fellow. It goes live in August, and you can expect people to have some interesting reactions.

Wait, what if I don't want Together Mode? — The feature is optional. So if you're not a huge fan of the idea of virtually sitting inside an auditorium next to that one coworker you absolutely cannot stand, that's fine. The company has announced that its traditional virtual meetings will remain in effect and will become more dynamic in the future. This means you will be able to optimize your visual content, personalize meetings, enable broader gallery views, and have virtual breakout rooms because who doesn't like that?

Technology makes distancing more bearable — It didn't take long for tech companies to offer their strategies against distancing-induced loneliness and isolation. Augmented reality, virtual reality, the addition of features for video conferencing tools, and more have entered the mainstream to possibly reduce the psychological toll of being away from other members of the society. Together Mode is just another attempt — however comical a suspended head looks.

Together Mode might not alleviate quarantine blues but it could certainly get people laughing. And that's not a bad idea at all.