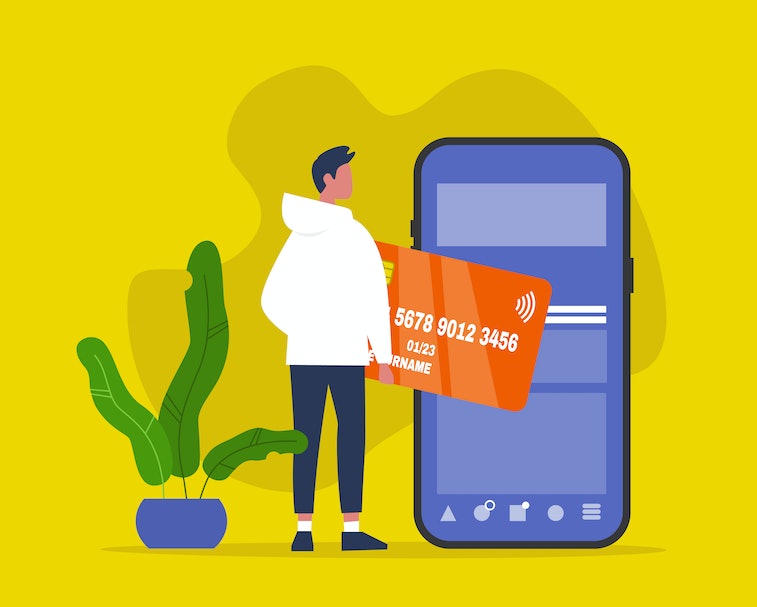 Simple, a mobile-first bank that promised ease of use and personal financial management tools for no monthly fee, will soon stop offering its services, Engadget reports. Like a mobile virtual network that piggybacks on a larger mobile network but puts its own coat of paint on it, Simple was backed by larger bank BBVA.

Existing Simple users will be transitioned to the BBVA app. The move is an effort to streamline Simple's business as the mobile-first bank is set for a merger with PNC, a prominent financial services group. It's not clear when exactly this migration of Simple users will start.

The background — Mobile banking has been gaining popularity for years in the U.S., particularly as newcomers work to update the U.S.'s archaic banking services, that continues to include the use of paper checks, and only recently began introducing contactless payments, which has been prevalent in Europe, Australia, and parts of Africa for almost a decade.

In 2019, reports indicated that at least 27 percent of consumers were open to the concept of relying on digital banking or mobile-only banks. Especially when it comes to younger consumers between the ages of 18 to 34, who are perfectly happy to never need to set foot in a physical branch ever again. At least 46 percent within that age range have said that they would welcome a switch from brick and mortar banking to mobile-only.

Old habits are hard to break — After the COVID-19 pandemic began and subsequent lockdowns took effect, people got even more serious about mobile-first banking — it was designed to work remotely, after all. Still, there have been obstacles to attempts to make mobile-first banking the most ubiquitous form of financial transactions. For one, older consumers have been less willing to make the shift.

Then there's the problem of perks. Big banks like Chase, Bank of America, and Capitol One all offer credit cards that give users cash back on their spending. Simple and other digital only players like N26, Monzo, Varo, Current and others, don't have that luxury. That means while they might be attractive to students or those without credit, as soon as they get into a position to get a credit card, they're inclined to take their business elsewhere.

A matter of strategy — "BBVA USA continually evaluates strategic priorities and resources, including existing and potential partnerships with outside organizations," the spokesperson told Engadget. As a result, today we’re accelerating some changes and stopping work on others, including the closing of Simple. These reviews are part of our normal processes, and have resulted in other ventures being closed in the past year or so based on performance and the economic environment, including Covault (2020) and Denizen (2019)."

Of course, it's not the best news for existing users. But the migration of people from Simple to the BBVA app should limit disruptions. As the details are worked out, Simple users can acquaint themselves with BBVA's features, privacy agreement, and other useful information. And if those don't meet your needs, a user of Simple's subreddit created this spreadsheet to help you compare Simple's features to other banks.