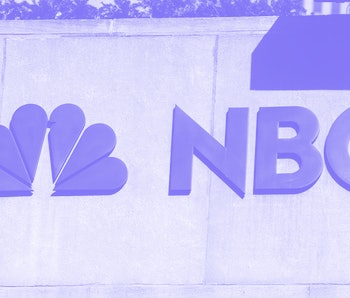 NBC’s upcoming Peacock video streaming service may feature live video from the network’s broadcast channels. The service is entering a crowded space but is expected to differentiate itself with a free, ad-supported tier and a backlog of popular shows like The Office.

Roughly 15,000 hours of content is supposed to be available in the service at launch, although access to the full library will be limited to existing customers of Comcast, NBC’s parent company. CNBC first reported on the live streaming component.

Balancing new with its lucrative past — Live content is a competency NBC has over much of the streaming competition, but it still has a large broadcast business with lucrative agreements to distribute over cable.

CNBC reported that Olympics coverage is unlikely to be included in Peacock because sports rights are costly and help justify the high fees NBC charges cable providers to offer its channels. Disney, the owner of ESPN, similarly offers a limited collection of video in its ESPN+ streaming product and has been noncommittal about offering the channel à la cart.