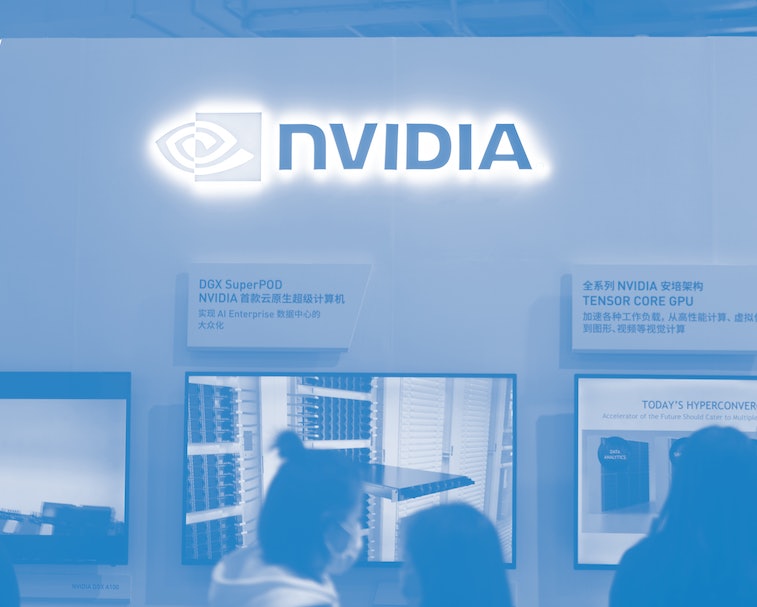 Nvidia’s proposed $40 billion acquisition of Arm Limited has been scrapped entirely. The graphics card manufacturer announced this morning that both companies have agreed to end the agreement because of “significant regulatory challenges preventing the consummation of the transaction, despite good faith efforts by the parties.”

Nvidia was, until December, very much on track to acquire Arm Limited — until the Federal Trade Commission came by to crash the party in December. The FTC sued to block the deal, citing the anti-competitive edge the companies would ostensibly have once combined.

Following the collapse of its acquisition by Nvidia, Arm has decided to file for an initial public offering instead. Arm, which is currently owned by Softbank Group, says it will aim to go public in the next two years. Softbank CEO Masayoshi Son has indicated that Arm will be listed on the U.S. stock exchange, despite Softbank being based in Japan.

Posting L on main — Back when the FTC first announced its intentions to block Nvidia’s proposed acquisition, the company’s response was about as headstrong as possible. It wasn’t willing to stand down.

Nvidia CEO Jensen Huang even went as far as to pen a letter to the Financial Times about why, exactly the deal would prove entirely unproblematic. “I can unequivocally state that Nvidia will maintain Arm’s open licensing model,” he wrote. “We have no intention to ‘throttle’ or ‘deny’ Arm’s supply to any customer.”

This came across as even brasher in the context of the many Big Tech companies who had been openly opposed to the deal. Giants like Google, Microsoft, and Qualcomm explicitly urged watchdogs like the FTC to intervene in the deal. Rarely do these companies speak out so strongly against such acquisitions.

A big win for the FTC — If we’re to consider the dissolution of this high-profile buyout a loss for Nvidia (it’s difficult to argue otherwise), then it stands to be said that this is also a win for the FTC. The tech watchdog has been ramping up its oversight of tech acquisitions big time in the last couple of years.

In practice, this often translates to discursive warnings rather than concrete action. Most high-profile FTC cases have centered on the biggest of the Big Tech companies, like Facebook. In this case, though, the FTC hit the brakes hard enough to actually convince Nvidia and Arm to back down. This isn’t just about Nvidia — it’s about making an example for other tech companies that might seek to follow its example.